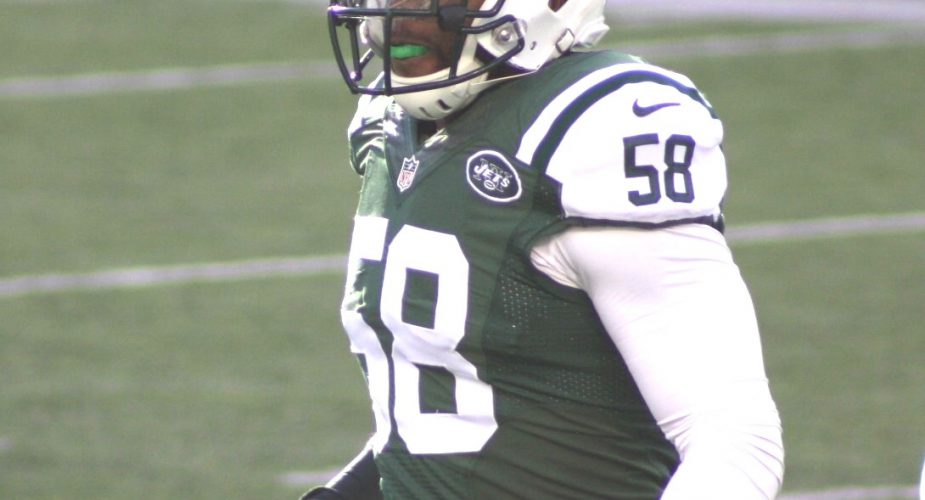 On the eve of their showdown with the Baltimore Ravens at MetLife Stadium, the Jets have announced several moves that shake up their linebacking corps.

First and foremost, starting inside linebacker Erin Henderson was added to the reserve-non-football injury/illness list after not appearing on the team’s injury report at any time this week.  The Jets have not offered an explanation as to why the move was made, but Henderson is unlikely to play again this season.  Henderson’s well-documented history of troubles with alcohol will surely lead to speculation as to why the team made the move. 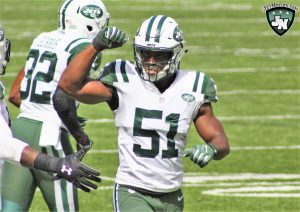 Gang Green elevated Julian Stanford to the active roster ahead of tomorrow’s showdown against the Ravens.

Linebacker Julian Stanford, who spent time on the active roster after a stellar pre-season has been added to the team’s active roster along with local product, Victor Ochi out of Stony Brook University.

Ochi was added to the Jets practice squad after spending the pre-season with the Baltimore Ravens where the 6′  1”, 246 lb small-school pass rusher picked up two sacks.  ESPN draft analyst Mel Kiper had this to say about Ochi leading up to the draft.

We have signed LBs Julian Stanford and Victor Ochi to the active roster.

With rookie linebacker Darron Lee ruled out tomorrow because of a knee injury, the Jets will be thin at inside linebacker as David Harris is returning from a bum hamstring and Bruce Carter is the only other active inside linebacker on the roster to go along with Stanford.