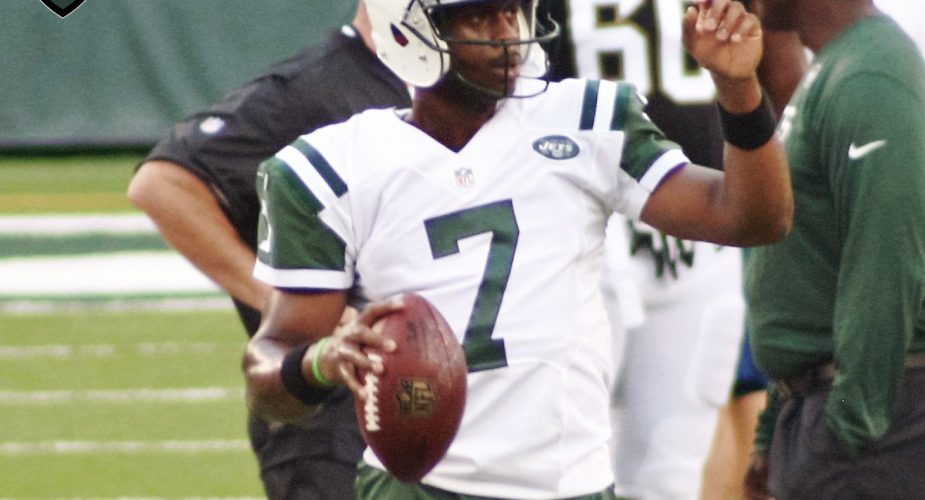 Despite reporting earlier today that Geno Smith was expected to be “fine” based on preliminary exams, he is now reporting that Smith does in fact have a torn ACL and will be out for the remainder of the season.

Sources: Based on initial MRI, belief is that #Jets QB Geno Smith tore his ACL. Incredible. Players in the locker room are learning about it

The injury couldn’t come at a more frustrating time for Smith, who was named the team’s starter after falling to 1-5 last week with Ryan Fitzpatrick being sent to the bench.

Now, it would appear anyway, that Fitzpatrick will be back under center this Sunday.

Jets fans are sounding off about Geno Smith’s torn ACL in our forums.