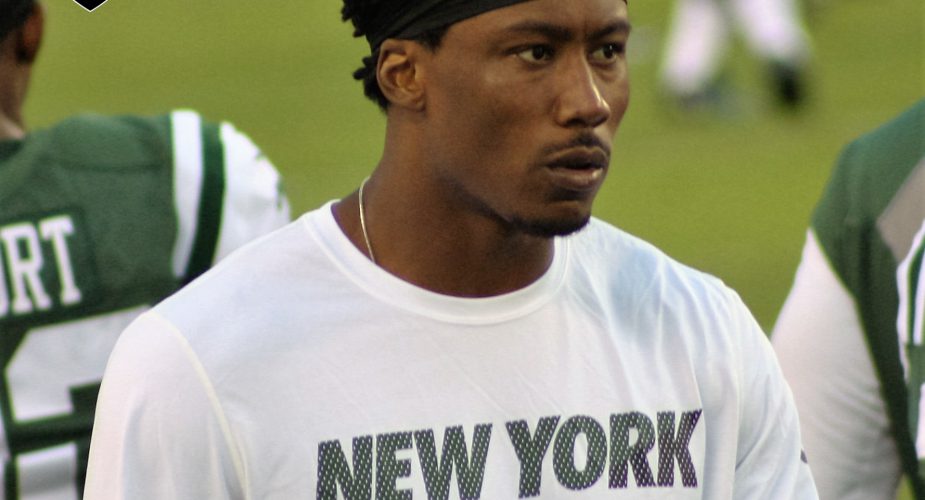 The New York Jets released their most extensive injury report of the season after practice today with wide receiver Brandon Marshall being the most noteworthy addition.  A foot injury that Marshall says he has been battling all year kept him out of today’s session.

Marshall headed the list of non-participants which included 11 others, ten of which were due to injury and the 11th being an excused Sheldon Richardson:

Right guard Brian Winters was the only player listed who was a full participant with a knee injury.