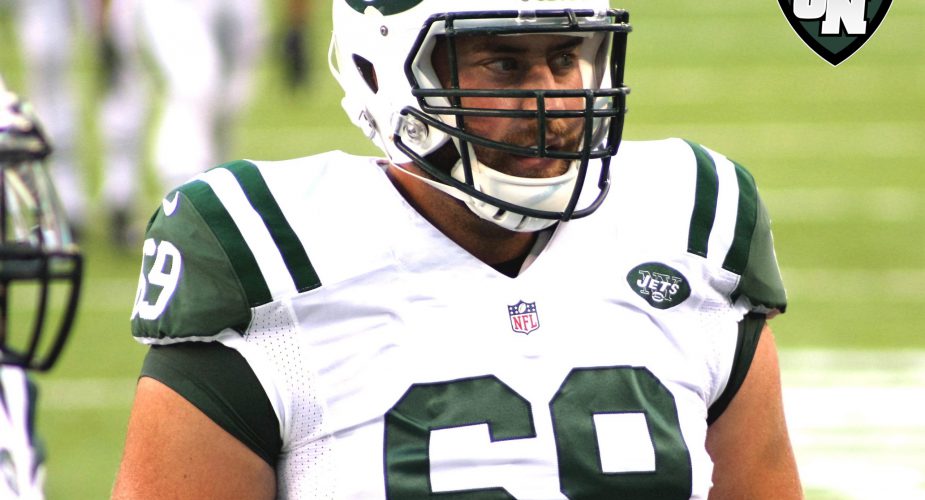 Not long after bringing back center Kyle Friend and linebacker Reshard Cliett, the Jets have parted ways with the pair and brought back a pair of players some fans may be familiar with.

Offensive tackle Jesse Davis and WR Myles White, both of whom have spent time on the Jets practice squad this season.