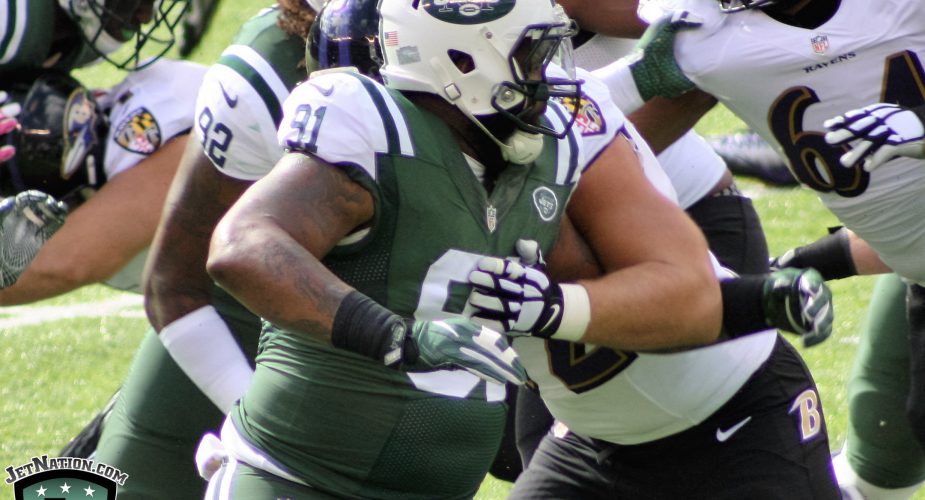 With the NFL trade deadline just hours away, nj.com is reporting that the New York Jets are engaged in talks with the Dallas Cowboys about a deal that would included Jets defensive lineman Sheldon Richardson.

Richarson, one of the NFL’s most dynamic young defensive players, has been a chess piece for Todd Bowles and the Jets in 2016, significantly limiting  his production.  Richardson has been used as a defensive end, outside linebacker with a bit of inside linebacker sprinkled in.

Winner of the NFL’s defensive rookie of the year award just a few seasons ago, it appears the Jets view Richardson as expendable with fellow-lineman Muhammad Wilkerson inked to a long-term deal and second-year lineman Leonard Williams in the fold.  Richardson’s history of off-field issues probably aren’t helping him much in the eyes of the Jets at this point either.

Dallas, armed with one of the best young offenses in the NFL, could use a playmaker on the defensive line, and Richardson would give them exactly that.