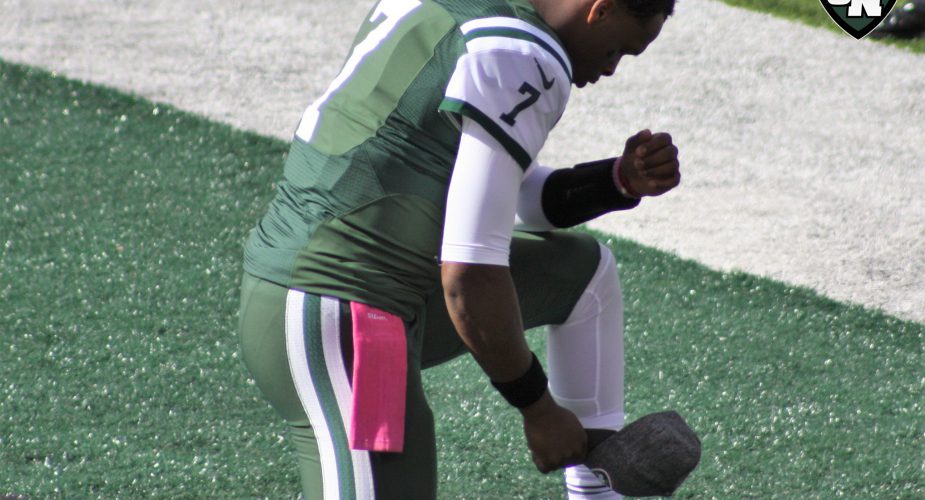 During press conference with the media today, Jets head coach Todd Bowles was asked if quarterback Geno Smith had undergone surgery on his torn ACL yet, at which point he said the surgery was scheduled for “next week”.

Brian Costello of the New York Post then got a more definitive answer from Smith himself, who told Costello the surgery was scheduled for Wednesday.

Geno Smith made a brief appearance in the locker room today. He said he is having knee surgery on Wednesday. #nyj

Smith, who suffered a torn ACL in his lone start of the season two weeks ago against the Baltimore Ravens has likely played his final snap as a New York Jet as he’s set to hit free agency at the end of this season while his rehab will still be ongoing.

By Glenn Naughton
Posted on November 3, 2016