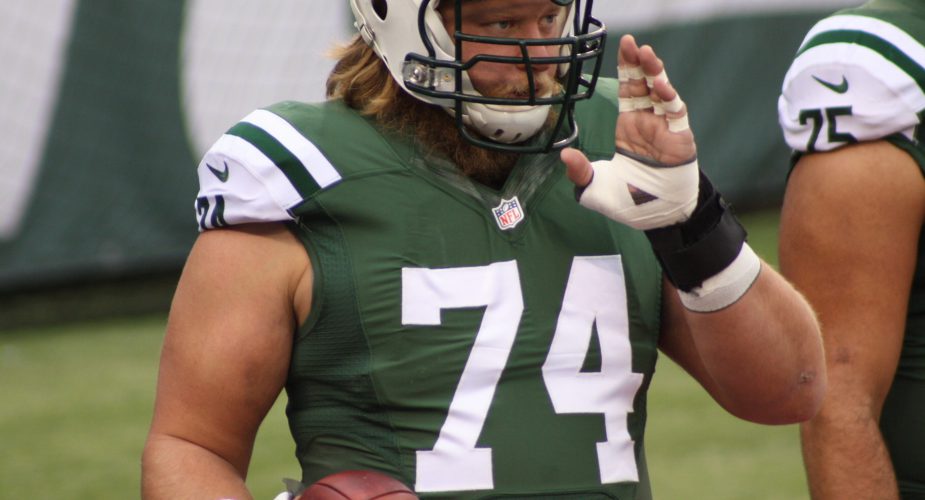 As was the case last week for the Jets in terms of a lengthy injury report, it was more of the same today as a total of seven players were held out of practice, while seven more were limited. 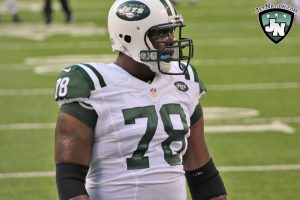 Todd Bowles said Ryan Clady’s status for Sunday is based on his pain tolerance.

Bowles addressed several injuries, saying that the chances of Lee playing on Sunday are “slim”, and that a decision on Muhammad Wilkerson will not be made until Sunday.

By Glenn Naughton
Posted on November 3, 2016