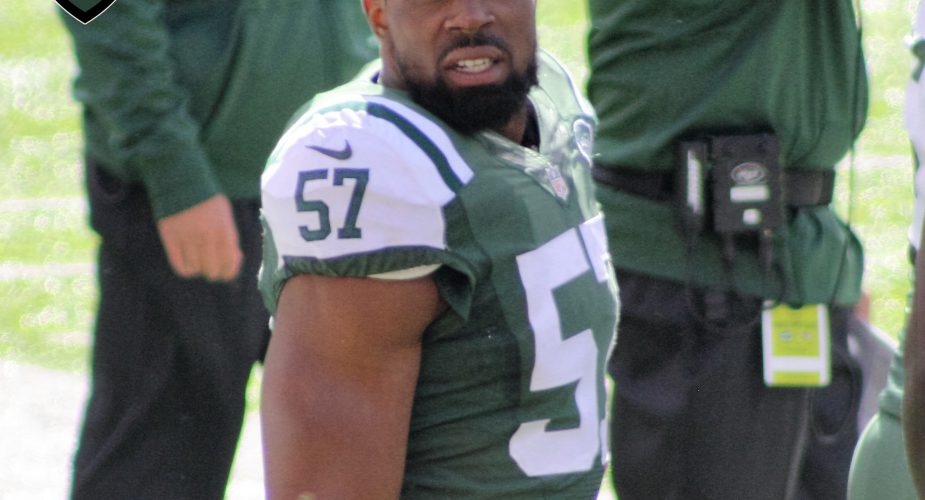 The Jets have announced the unsurprising return of outside linebacker Victor Ochi to the team’s practice squad.

A local product out of Stony Brook University, Ochi saw limited action with the Jets against the Baltimore Ravens following his promotion earlier in the week as a situational pass rusher.

An ultra productive pass-rusher in the lower ranks of the collegiate level, Ohci picked up a pair of sacks during the pre-season as a member of the Ravens before being let go and picked up by the Jets several weeks later.

Ochi has played just 14 snaps with the Jets this season.