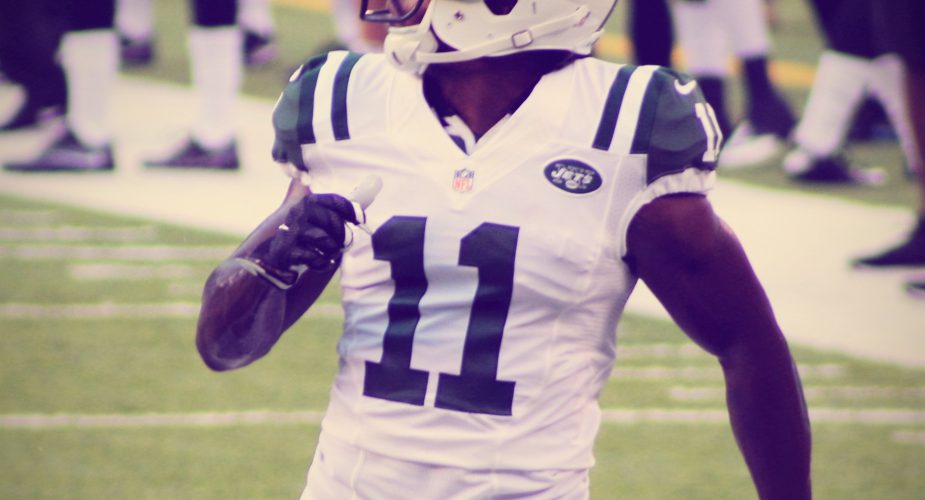 A familiar name surfaced today when the Jets re-signed WR Jeremy Ross who has been on and off Gang Green’s roster multiple times since the start of training camp and cut ties with another name Jets fans should know fairly well by now.

Linebacker Taiwan Jones was let go to make room for Ross who had a solid pre-season with the Jets and has also returned 2 kicks this season for 52 yards.