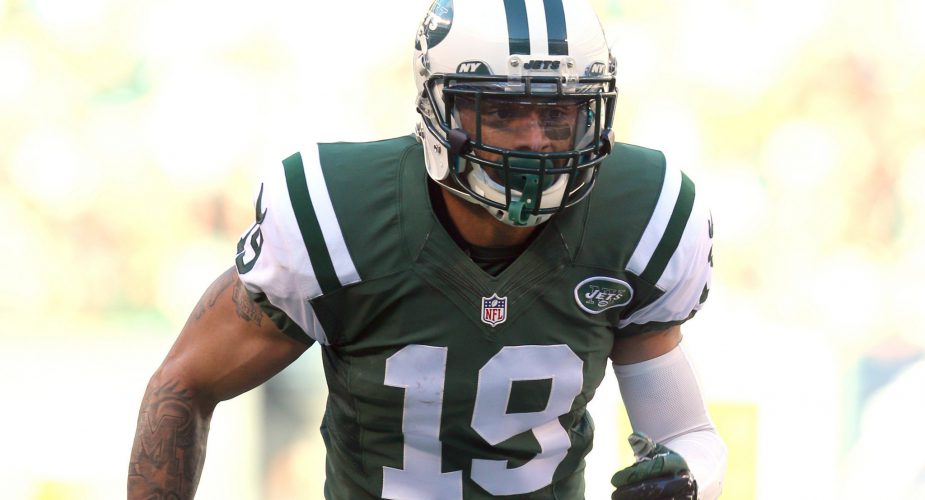 A few weeks after being activated from the PUP list, Devin Smith will play in his first game this season. Smith will likely be used sparingly in the same fashion as Robby Anderson, on deep routes. Meanwhile, fellow rookie receiver Jalin Marshall will remain inactive with a concussion. Marshall has struggled this season with multiple fumbles. Cornerback Nick Marshall will assume kick return duties today. Two impact players on defense, Steve McLendon and Lorenzo Mauldin will remain out this week with a hamstring and ankle injury respectively. This week, and likely the next three weeks are about youth players.

Christian Hackenberg will likely remain inactive for the remainder of the season, although at one point Todd Bowles did say that Hackenberg could dress as the backup for a couple of games.

Breno Giacomini was listed with back/calf/shoulder injuries on the injury report. Giacomini has been a disappointing signing, and has never quite panned out between injuries and inconsistency. The Jets could save nearly $4.4 million by cutting him, so he likely won’t be back next season.

Dexter McDougle has been another disappointment since being drafted in the third round by John Idzik&Co. McDougle only played in three games on defense last season, and has struggled to get playing time.

The Jets resigned Khiry Robinson after cutting C.J. Spiller. Robinson injured his leg during the preseason, and was waived before the beginning of the season. Robinson hasn’t practiced all week, and will sit out today. The Jets also signed running back Brandon Wilds from the practice squad.

With the post season officially out of the picture, the youth movement is in full effect. Bryce Petty will start the final four games, and Todd Bowles has said that younger players will be seeing more playing time down the stretch. Prepare to see some new faces today.