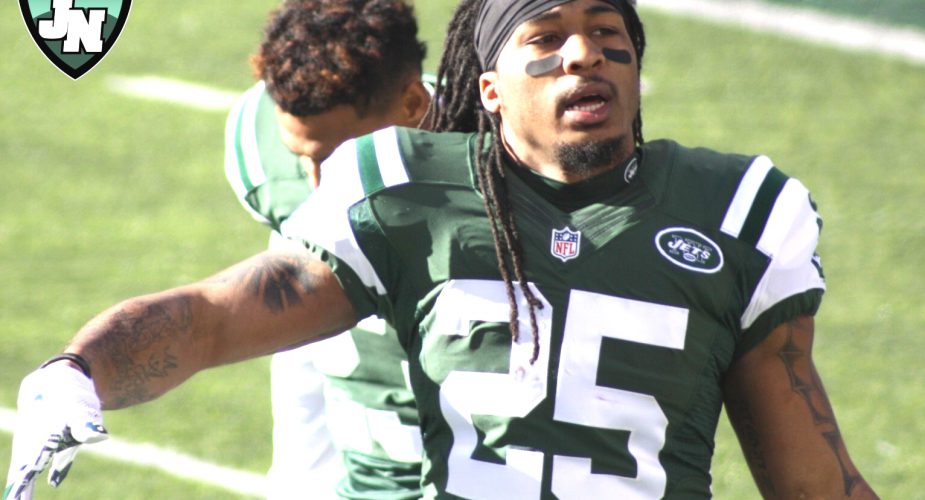 As bad as the New York Jets were in their 34-13 loss to the division rival Miami Dolphins, Pro Football Focus handed out their top grades for Jets players on offense and defense, but had some choice words for Jets safety Calvin Pryor.

On offense, several of the top grades for Gang Green came along the offensive line with Wesley Johnson, James Carpenter and Dakota Dozier, who played limited reps, to go along with Bilal Powell and rookie wide receiver Robby Anderson.

This is a second consecutive strong outing for Johnson, who was the Jets top performer on offense last week against the 49ers, according to PFF.

On defense, four of the five top performers were linemen in Sheldon Richardson, Leonard Williams, Deon Simon and Muhammad Wilkerson.  First round draft choice Darron Lee was the only non-lineman to make the top 5.

PFF wrapped up their coverage by laying in to Jets safety Calvin Pryor who continues to struggle in the open field despite having almost three full pro seasons under his belt.

Pryor, the Jets former first-round safety was an absolute mess with his pursuit angles against the shifty Dolphins receivers. He started by overrunning a dig route to DeVante Parker on a key third down on the Dolphins first scoring drive. Then he fell on his face on yet another route coming across this middle, this time from Jarvis Landry, on a 31-yard catch and run on the Dolphins first scoring drive in the third quarter. Pryor capped it off by being unable to chase down Landry again running a slant across his face when he was playing middle of the field safety.

Pryor, the former first-round draft choice of ex-Jets GM John Idzik isn’t making a very strong case for himself if he was hoping to have his fifth-year option picked up in the not-so-distant future.