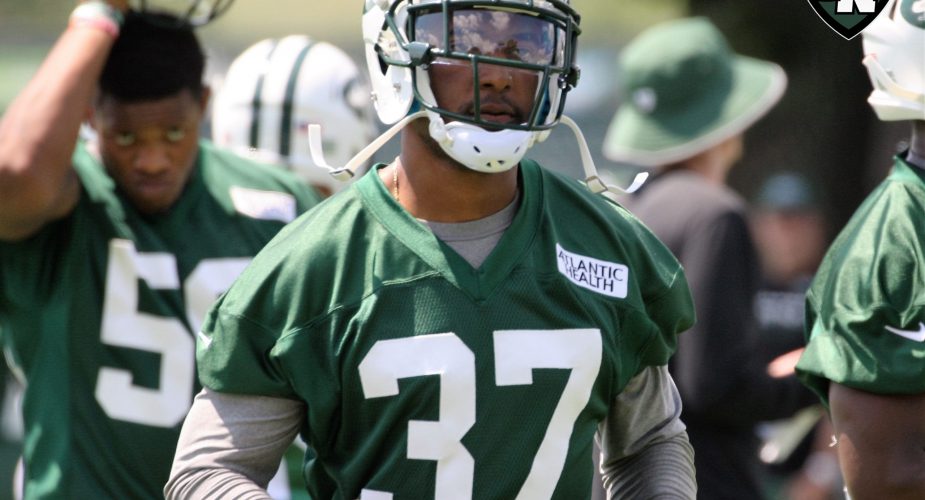 With just one game remaining in their dreadful 2016 season, the New York Jets have placed veteran running back Matt Forte on injured reserve just days before their tilt against the Buffalo Bills at Metlife Stadium

We have signed DB Bryson Keeton to the active roster and placed RB Matt Forte on IR.

Taking Forte’s spot on the roster will be rookie cornerback Bryson Keeton.

Likely an unfamiliar name to most Jets fans, Keeton has been an intriguing prospect for Gang Green after playing his college ball at Nevada before transferring to  Montana State.

He checks in at 6′ 2” 190 pounds and reportedly runs the 40 in the a 4.4 40 range. Keeton is a big-bodied corner who won’t hesitate to get physical and showed it by racking up 77 tackles in his final season at Montana State, including 13 in one game.  Keeton has also spent some time at safety in college, but he didn’t do enough in training camp to stick on the Jets’ active roster.

Following a pedestrian performance during the pre-season, Keeton was waived and later added to the practice squad before getting the nod with the Jets today.