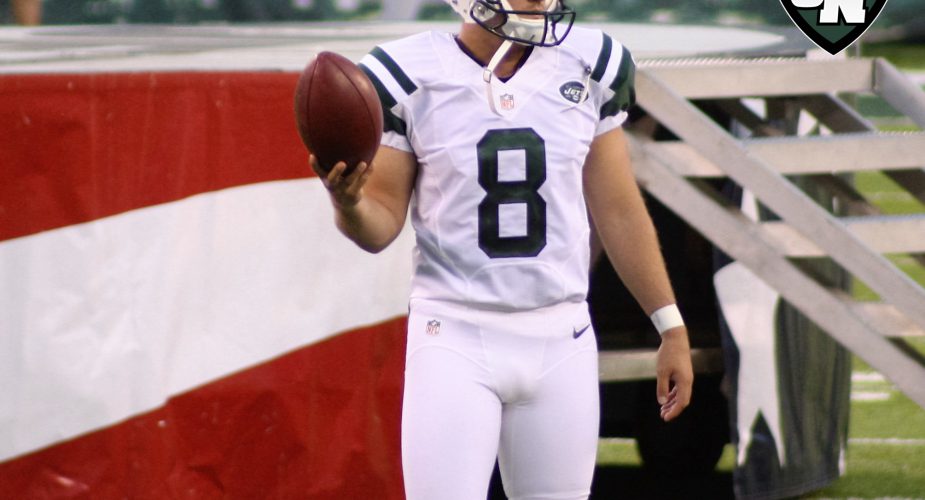 With their off-season under way earlier than they would have liked, the Jets reserve/future contracts continue to roll in.

After signing five players yesterday, the Jets brought back place kicker Ross Martin who was Nick Folk’s primary competition early on in camp this year.

We have signed K Ross Martin to a reserve/future contract.

The former Duke product matched Folk kick for kick early on in camp, but once the games started, he was wildly inconsistent, allowing Folk to stay put.

With a bloated cap figure of $3 million next season, the Jets will likely give Martin every opportunity to show more consistency and steal the job from Folk.