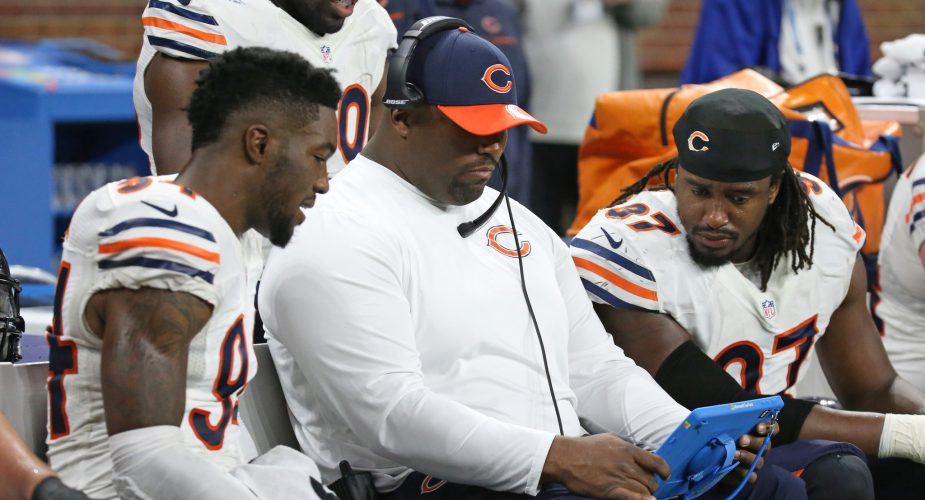 Looking to re-build his coaching staff after firing five assistants at season’s end, one of them being outside linebackers coach Mark Collins, Jets head coach Todd Bowles has reportedly tabbed former Bears OLB coach Clint Hurtt for the spot.  Alex Marvez of the sporting news broke the story.

Hurtt has been with the Bears for three seasons and reportedly turned down a contract extension to make the move to New York.

It’s a two-year deal for Hurtt, who spent 2014 as an assistant defensive line coach with the Bears before spending each of the past two seasons with the outside linebackers.

The move also reunites Hurtt with one of his former pupil’s in Jets outside Linebacker Lorenzo Mauldin, who played for Hurtt at Louisville.