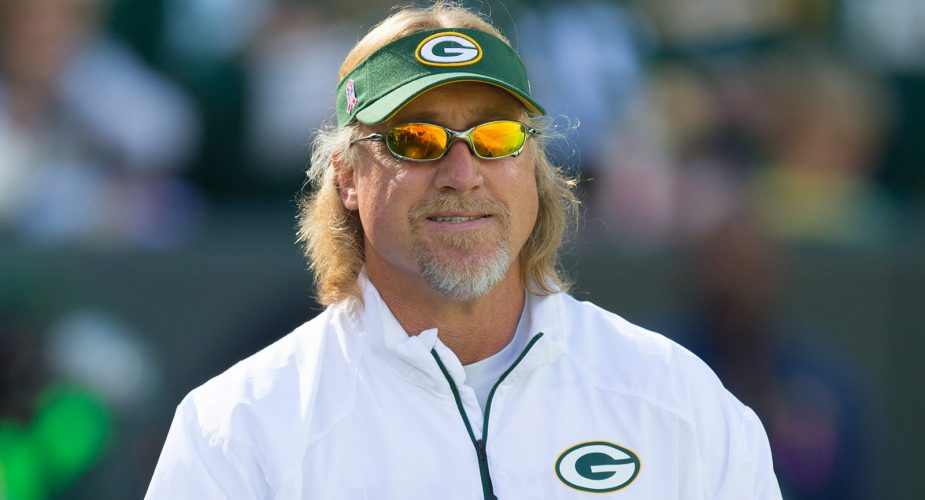 Weeks after getting it wrong in reporting that the New York Jets had hired Clint Hurtt to come on board as their linebackers coach, NFL insider Alex Marvez says there’s a “done deal” for the Jets to add Hall of Fame linebacker Kevin Greene to fill that same spot.

The addition of a coach as outgoing as Greene can only be a good thing for a defense that grossly under-achieved last season, and his presence should be felt by youngsters Jordan Jenkins and Lorenzo Mauldin.

If Marvez got it right this time, it’s fair to say that Todd Bowles did as well.