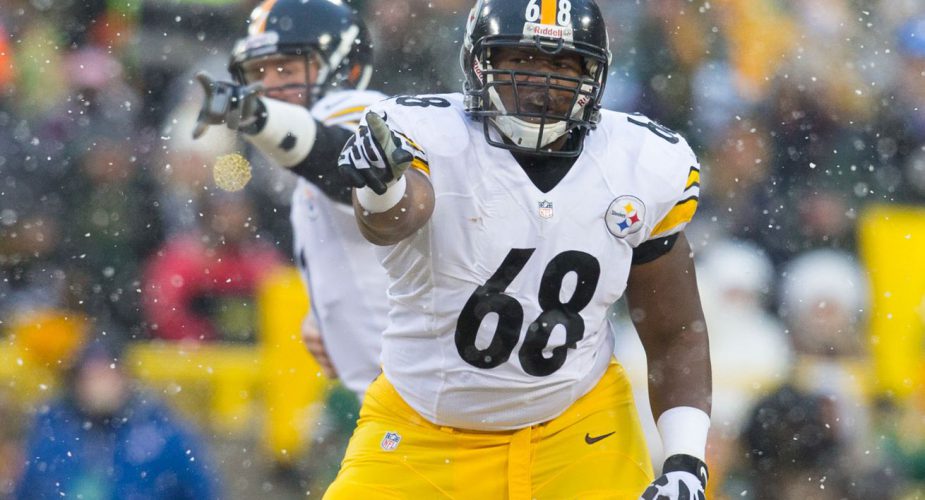 A former Pittsburgh Steeler and Jacksonville Jaguar, Beachum became a free agent when he was cut loose by the Jags several weeks ago after struggling mightily in his first season in sunny Florida.

Beachum was targeted by Gang Green last season prior to the retirement of D’Brickashaw Ferguson, but he opted instead to sign with Gus Bradley and company.

Beachum gives the Jets an experienced young player who has spent time at both left and right tackle.  Despite the recent re-signing of one of their own free agents, Ben Ijalana, look for the two to compete for the starting left tackle spot.