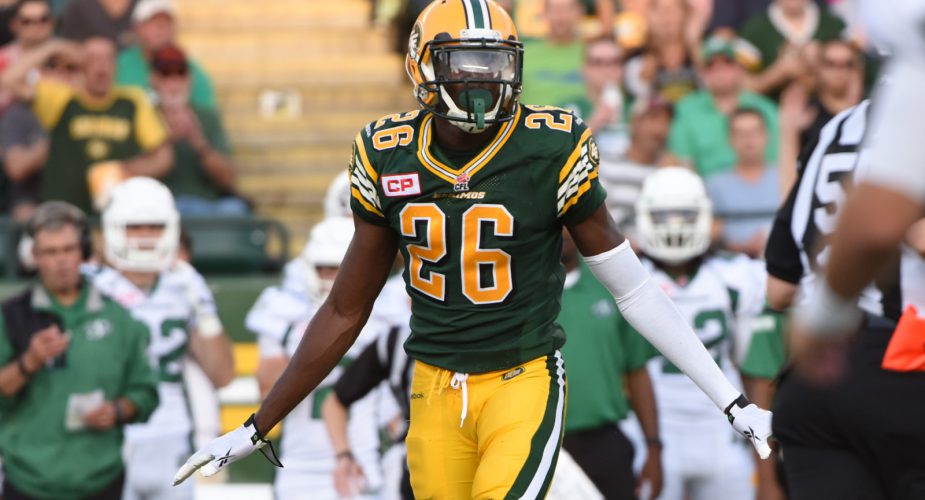 Mike Maccagnan and the Jets have added another Canadian import to their roster by signing cornerback John Ojo, formerly of the Edmonton Eskimos.  Last season it was pass rusher Freddie Bishop whom the Jets plucked from the Calgary Stampeders.

Ojo, a 6′ 3” Florida A&M product with experience at both cornerback and safety, spent all of last season recovering from a ruptured right achilles tendon.

During his time at Florida A&M, Ojo missed large chunks of time during his first and final season with the Rattlers due to injury, but picked up 130 tackles and 6 interceptions along the way.

A willing tackler with an impressive 41” vertical, Ojo gives the Jets another body to keep an eye on as they attempt to re-build a secondary that was battered throughout most of 2016.