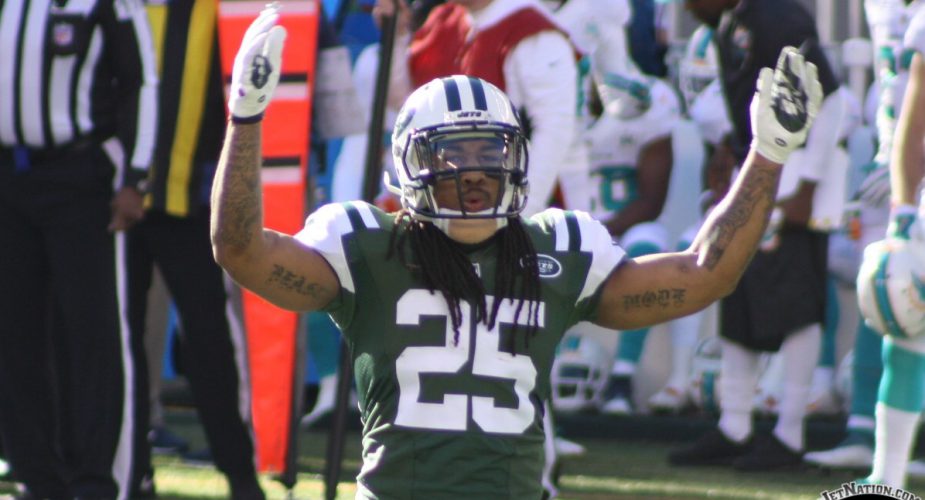 File this one under “least surprising developments” as the Jets will reportedly decline to pick up the fifth-year option on safety Calvin Pryor.

Kimberly Martin of Newsday says a source has told her that the team won’t be picking up Pryor’s option just days after the team drafted LSU safety Jamal Adams and Florida safety Marcus Maye.

Following the draft, GM Mike Maccagnan was asked if the team would in fact decline the fifth-year option, but declined comment as neither Pryor nor his agent had been made aware of the team’s decision.

Rumors surfaced during the draft that Pryor, along with defensive lineman Sheldon Richardson were being made available via trade but neither player garnered enough interest to make a trade worthwhile.