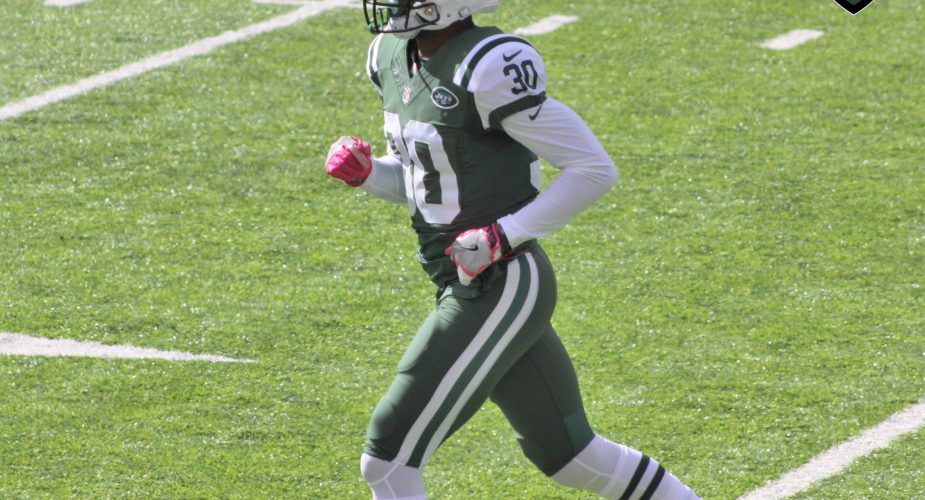 Kimberly Martin of Newsday is reporting that Gang Green has let go of cornerback Nick Marshall.

As mentioned by Martin, Marshall was recently suspended by the league for violating their policy on performance enhancers.

Marshall appeared in 8 games for the Jets last season, returning 6 punts for 39 yards and 12 kicks for 168 yards.