Long Shot Returner may Have Shot to Stick With Gang Green 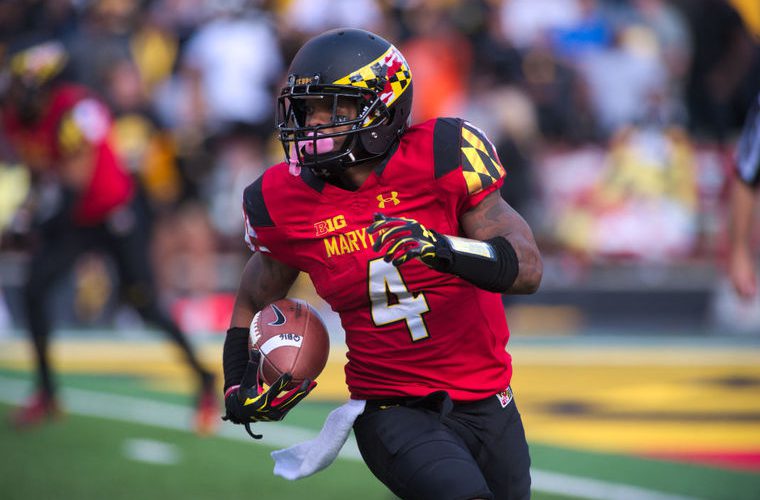 Maryland cornerback Will Likely may be very unlikely to make the Jets as a tryout player during their current mini-camp, but a comment from Jets head coach Todd Bowles during his post practice press conference may have given the dynamic return man a bit of a boost.

Former Maryland CB Will Likely appears to be here at Jets minicamp. Had 6 returns for TD in college. Also had 2 pick-6's. Tore ACL in Oct.

When asked if Gang Green would consider using a roster spot on a player who is exclusively a return man, Bowles replied “It depends on how special he is”, and judging by his production in college, Likely has the ability to be pretty special.

Likely was a long shot to get drafted as he stands just 5′ 7”, but his knack for the big play on special teams was bound to get him a look somewhere.

Unlikely to see much time on defense, the cornerback had 7 career interceptions at Maryland, six of which came in his sophomore season.