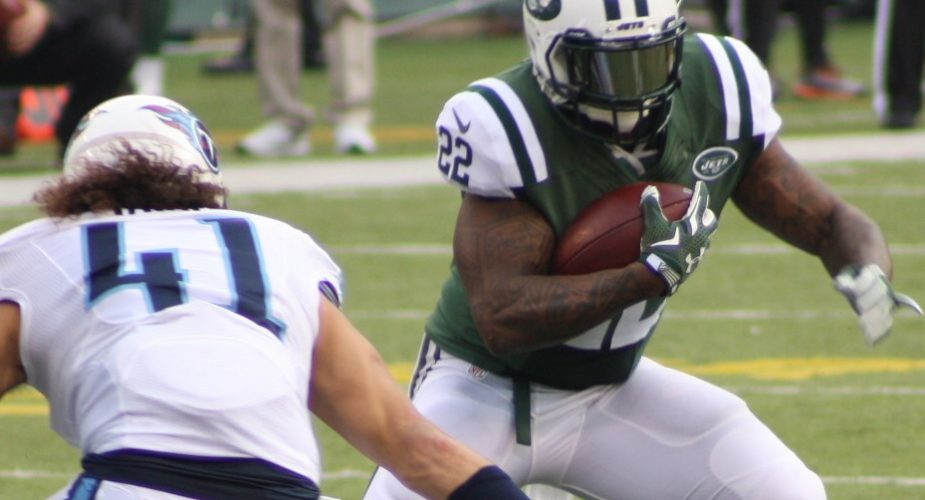 With five running backs currently on their roster in Matt Forte, Bilal Powell, Elijah McGuire, Brandon Wilds and Romar Morris, the Jets hosted a familiar face at the position for a workout in Stevan Ridley who was with the team in 2015.

Jets worked out RB Stevan Ridley, who was with them in 2015, source said. He has interest from a few teams, as he's worked to get healthy.

Perhaps best known during his season with the Jets as the running back Todd Bowles opted make his featured back in a week 17 must-win in Buffalo, a game that the Jets would lose 22-17 with Ridley finishing with 9 carries for 29 yards.  On the season, Ridley ran the ball 36 times for 90 yards, an average of 2.5 YPC.

Ridley generated little interest as a free agent last off-season before landing in Atlanta with the Falcons where he appeared in 1 game, carrying the ball 3 times for 7 yards.