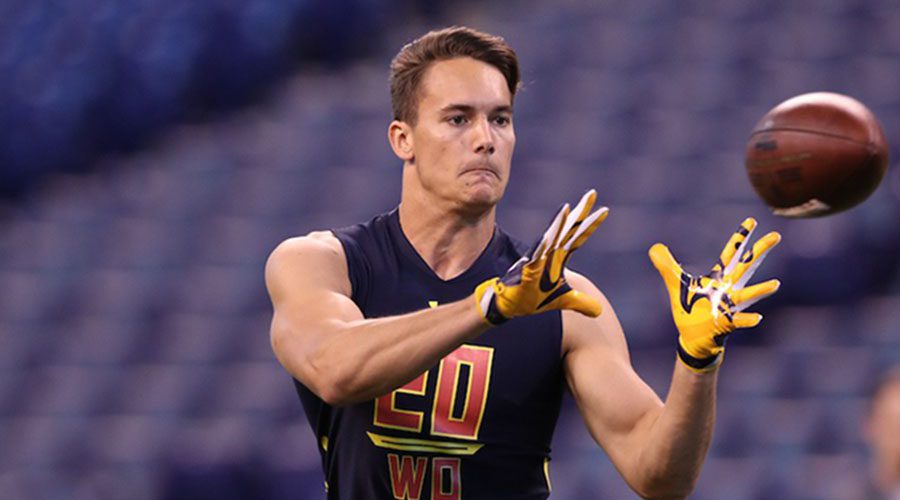 Four down, five to go.

Hansen is the fourth of nine draft choices to sign with Gang Green as Hansen joins running back Elijah McGuire and cornerbacks Derrick Jones and Jeremy Clark.

The Jets have yet to come to terms with their top two choices in safeties Jamal Adams and Marcus Maye.  Wide receiver ArDarius Stewart, tight end Jordan Leggett and outside linebacker Dylan Donahue round out the list of unsigned picks as of today.