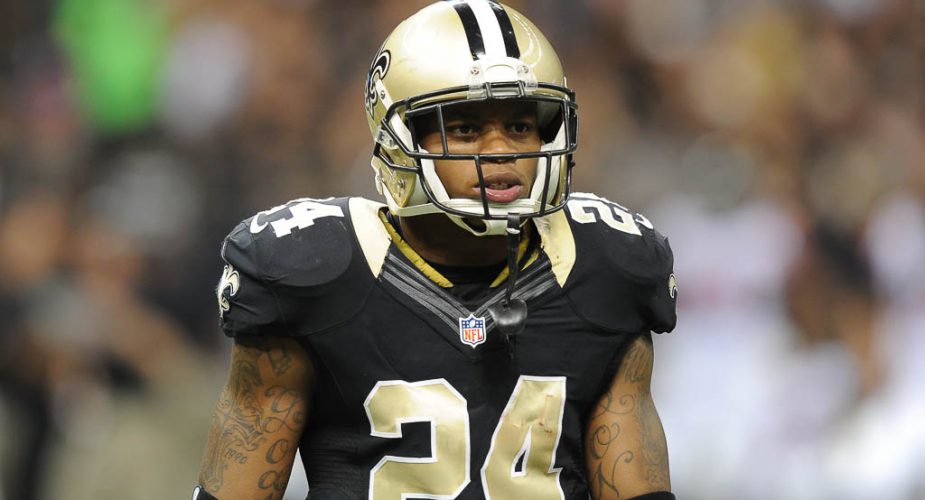 The Jets announced the signing of free agent defensive back Corey White, formerly of the New Orleans Saints, Dallas Cowboys, Arizona Cardinals and most recently, the Buffalo Bills.  New York will be White’s fifth team in six seasons.

Since entering the league in 2012, White has appeared in 66 games (24 starts), racking up 133 tackles, six interceptions, two forced fumbles and two fumble recoveries.

White was added when the Jets saw their first major injury to one of their young training camp hopefuls when rookie return man Brisly Estime suffered a torn ACL, knocking him out for the season.