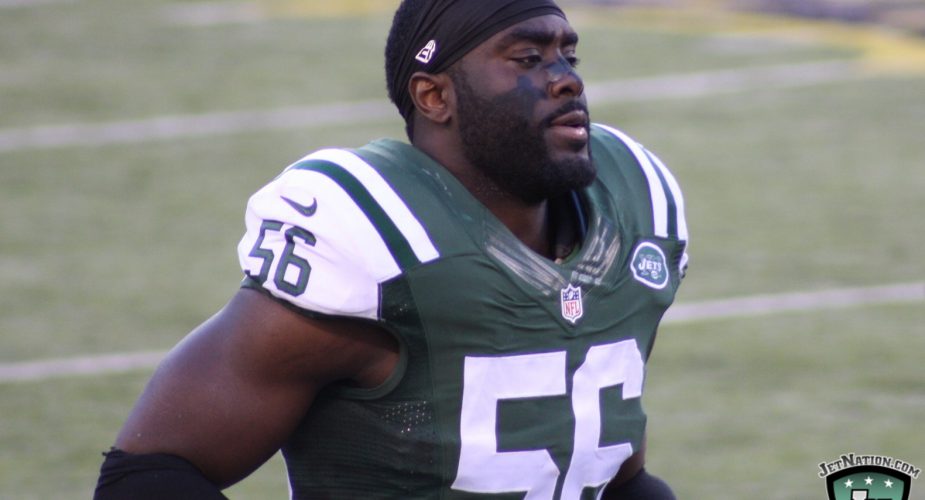 Today’s trade of safety Calvin Pryor to the Cleveland Browns for former Jets linebacker Demario Davis has been met with a lukewarm response from Jets fans who remember Davis’ struggles in pass coverage just a couple of seasons ago as the team’s starting linebacker alongside David Harris. 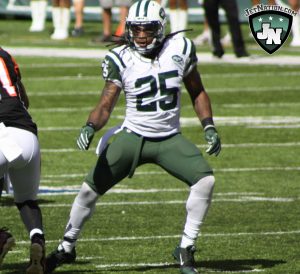 Anyone who is upset by this deal should keep a few things in mind.

First and foremost, Pryor had no place on this roster.  Long before trade rumors started and the Jets drafted Jamal Adams and Marcus Maye in rounds one and two respectively of the NFL draft, we said that a Calvin Pryor could be on his way out of town, and now he is.

Then of course, Getting a little something is better than getting nothing.

According to NFL insider Adam Schefter, the Jets were ready to release Pryor outright, getting nothing in exchange for the former first round pick.

Good for both. Jets were planning to release Calvin Pryor. Browns get a shot with him. Jets get back a player who has no money guaranteed. https://t.co/Tf61DErwkS

Getting Davis gives the Jets a player who, at the very worst, can compete to back up linebacker David Harris.  If he’s cut loose before then, you can file it under “cap savings” as the Jets will be able to part ways with Davis, saving $1.6 million.

In terms of personnel or roster upgrade, it’s not a lot better than a “meh” move, but in getting rid of a player like Pryor, who isn’t the best locker room presence, while saving a bit of coin in the meantime, it’s a logical move for the Jets to have made.