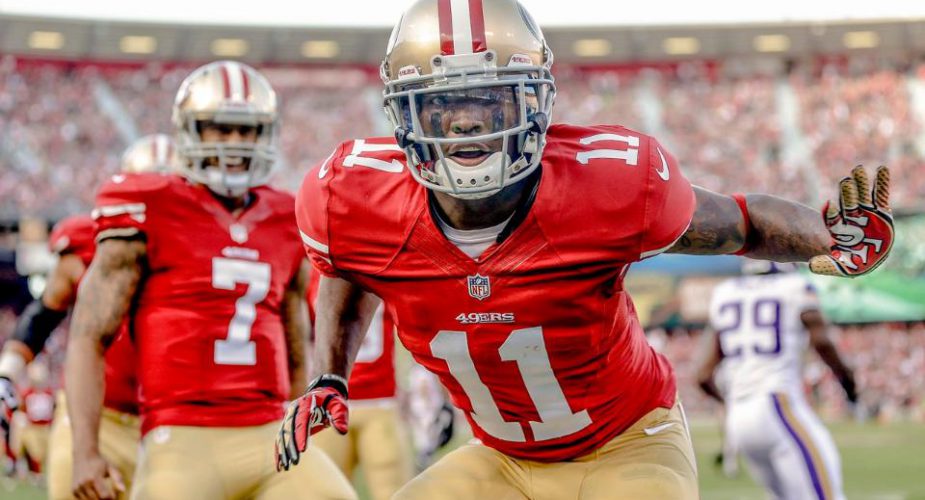 The New York Jets have placed wide receiver Quinton Patton in injured reserve according to the team’s official twitter account.

We have signed WR Devin Street and placed WR Quinton Patton on IR.

To replace Patton, the Jets signed another receiver in Devin Street.

A former fourth round pick of the Dallas Cowboys in 2014, Street has appeared in 35 pro games (2 starts), picking up 10 receptions for 152 yards and a touchdown.