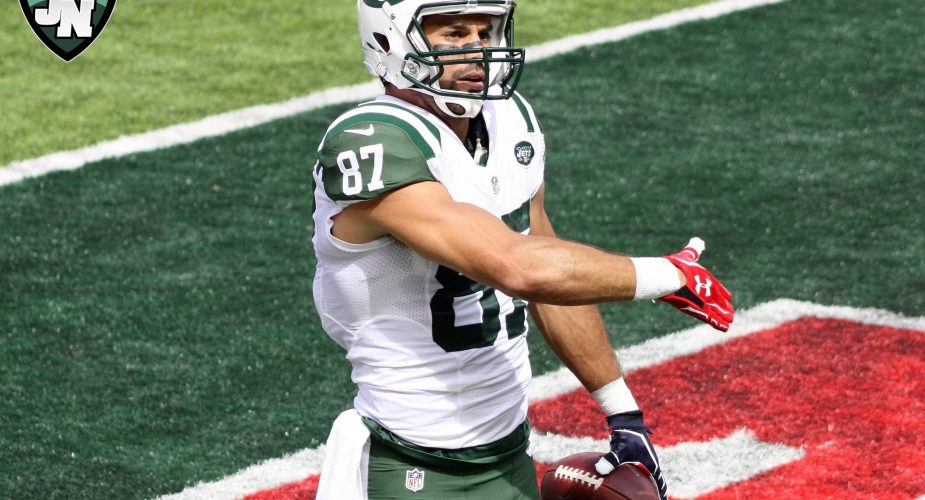 Not long after making it known that they intended to trade or release wide receiver Eric Decker, the New York Jets have officially parted ways with the veteran pass catcher.

We have released WR Eric Decker.

Citing a desire to get a look at some of their younger options at the position, the Jets move on from Decker as they begin the process of evaluating the young talent on a roster that is now more than ever, lacking veteran leadership.