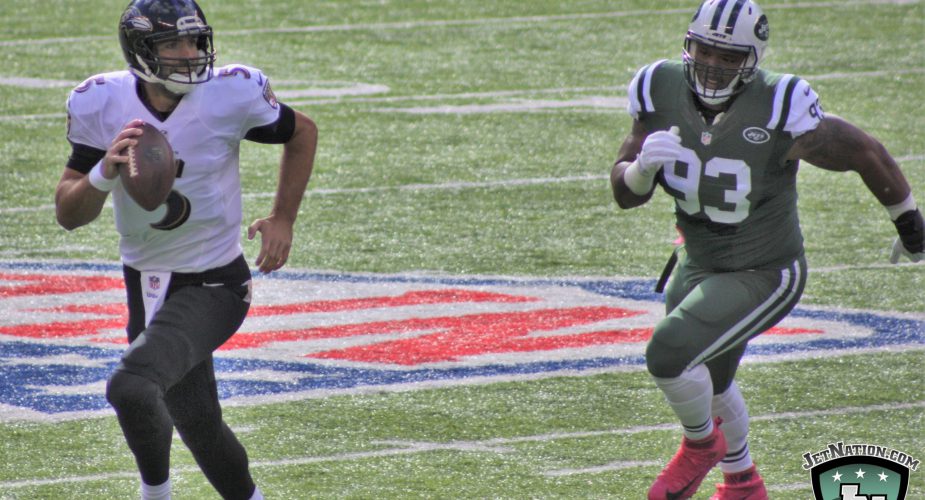 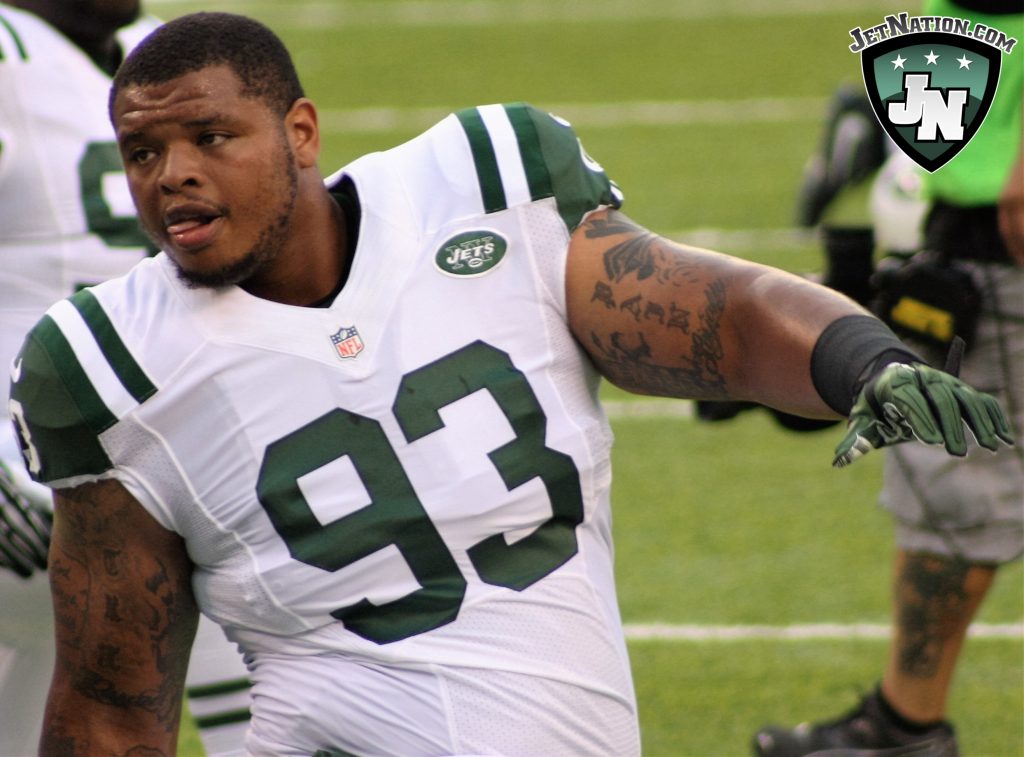 The Jets are hoping from big things out of Deon Simon in 2017.

Hang in there Jets fans.  Only a few weeks until training camp opens up.