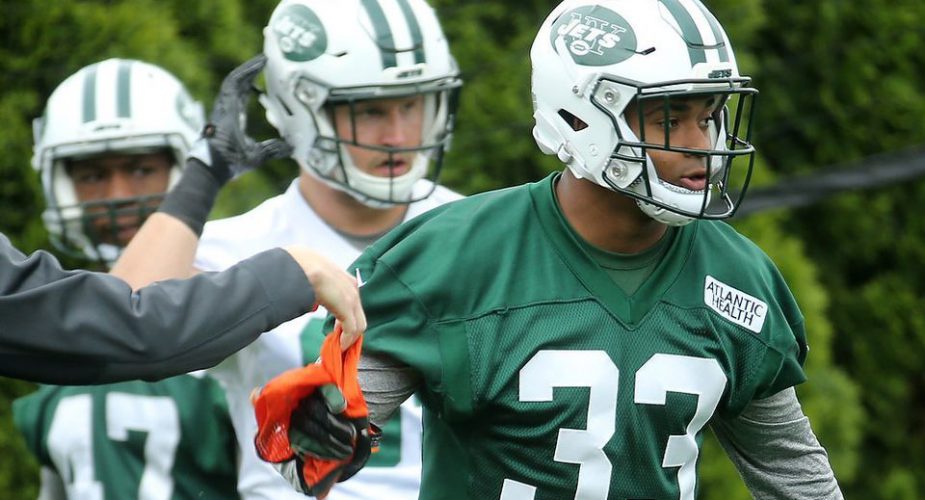 First round draft pick Jamal Adams sprained his ankle during practice on Thursday. Coach Bowles said he believes it was sprained during 7 on 7 drills and that it will not require an MRI.

He hurt his knee. We’ll take him to get x-rays and see what it is.

I know he hurt his leg yesterday. X-rays were negative. Right now, he’s just treating it and we’ll see how he comes along.

Connor has a hamstring I do believe, and he’s day-to-day too.