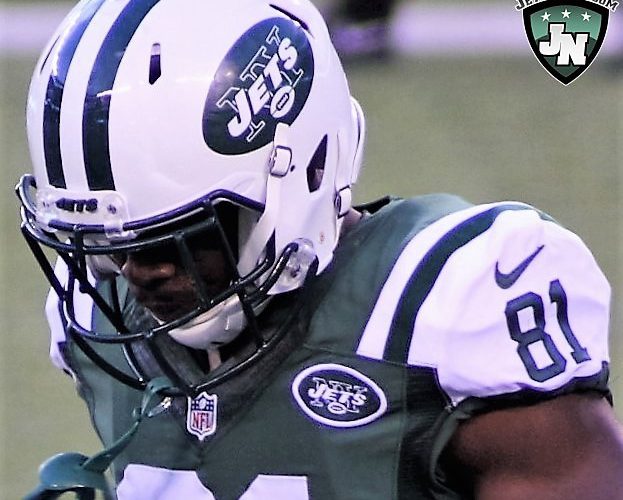 It’s official.  The New York Jets have announced that wide receiver Qunicy Enunwa will miss the entire 2017 season with a neck injury.  It’s a bulging disk that the team believes will require surgery and a 6-9 month rehab/recovery time. So, what now?

If today’s practice in Florham Park was any indication, the Jets will go to battle with a pair of second year players in former seventh round draft choice Charone Peake and undrafted free agent Robby Anderson.  The two were trotted out with the first team offense during team periods today along with another undrafted free agent from last season, Jalin Marshall.  Marshall will miss the first four games of the season due to a PED suspension, but is clearly a favorite of head coach Todd Bowles. 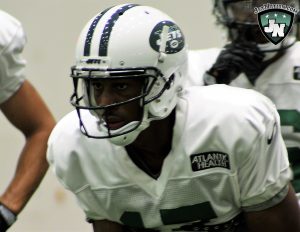 Charone Peake may be asked to take on a much bigger role in 2017.

When the team cut ties with Brandon Marshall and Eric Decker this off season, it was no secret that the receiving corps would be thin, but losing Enunwa means the team’s three best receivers won’t be in the huddle anymore, and Anderson, who surprised with a strong rookie campaign, and Peake, will have plenty of opportunities to show they belong.

Having drafted ArDarius Stewart and Chad Hansen, there are several options with plenty of potential, but they’re not going to make a huge impact from day one.

A few observations from today’s practice:

It was an indoor session due to heavy rain throughout the day.