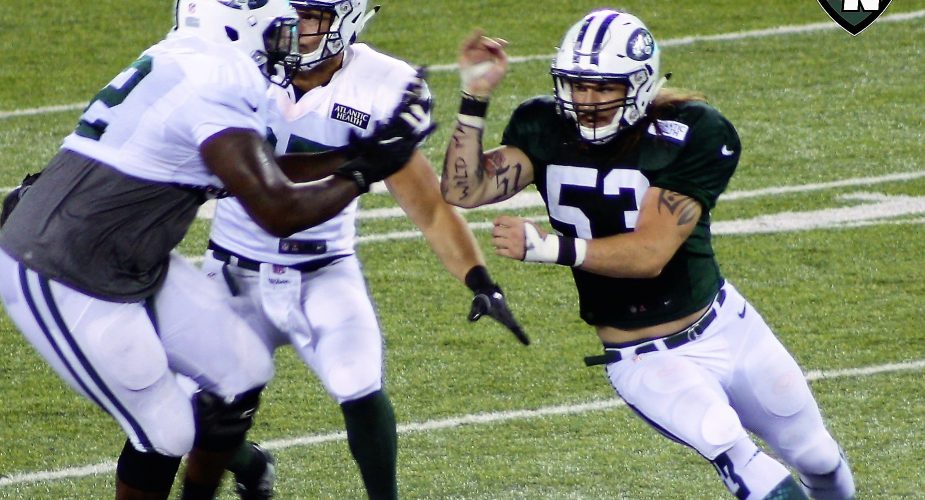 Glenn Naughton was at training camp today and he live tweeted the action. You can follow the tweets below. But here is his recap for Monday 08/07/17.

A few observations from today’s practice:

It was an indoor session due to heavy rain throughout the day.