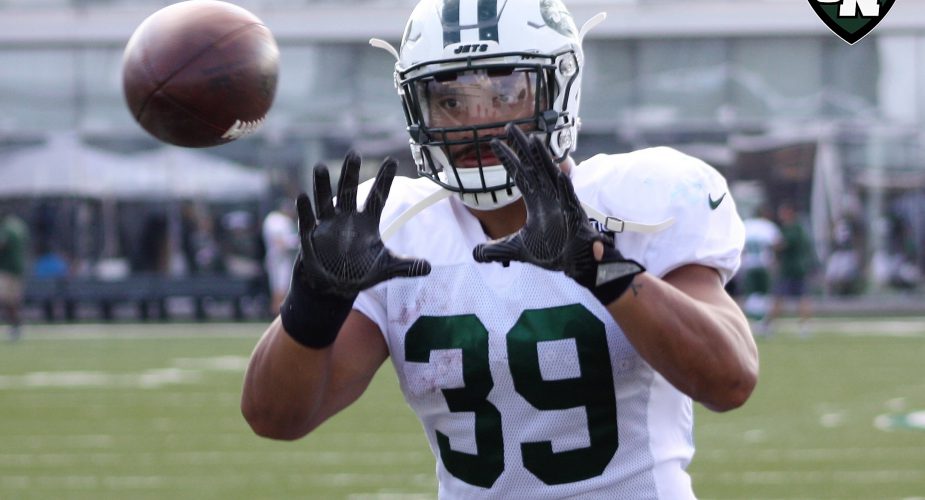 Another hot day in Florham Park as Todd Bowles and company took the field for a day that would show flashes from both the offense and defense, with Christian Hackenberg getting the first set of first-team reps for the first time this season.  How’d Hack and his teammates fare?  Here are a few observations.

Lots of bickering between offense and defense after well executed pass play, followed by beautiful touch pass for TD from Hack to Hammond. 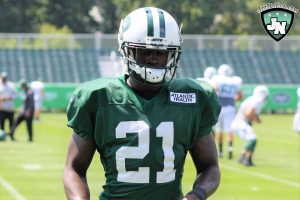 Morris Claiborne has been impressive throughout training camp. 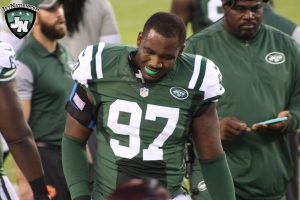 Lawrence Thomas has a chance to make the Jets roster again after going undrafted last season.