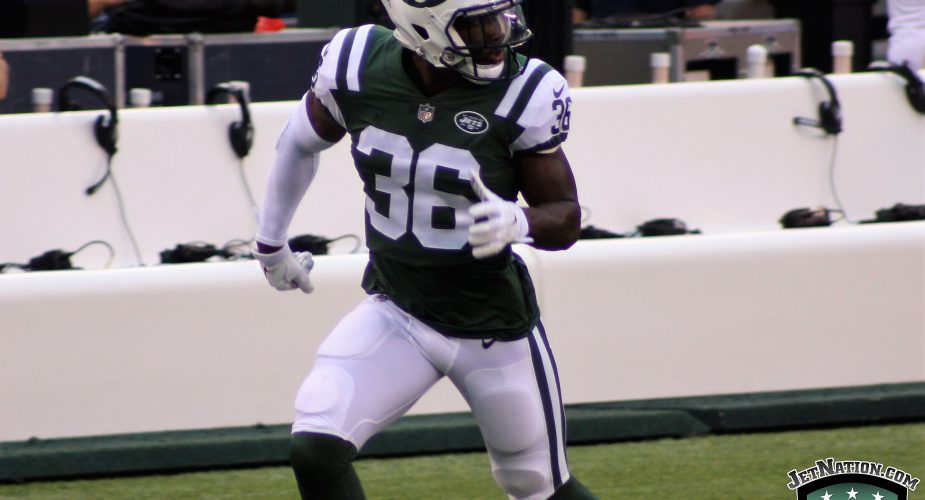 Manish Mehta of the New York Daily News is reporting that the Jets didn’t escape their 7-3 pre-season win over the Tennessee Titans unscathed.

Jets safety Doug Middleton has a torn pec, per source. Tough break. Surgery coming after he gets 2nd opinion. He was in mix for backup job

According to Mehta, back up safety Doug Middleton, who had a very real chance to make the Jets roster, suffered a torn pectoral muscle late in the game.

No word on Middleton’s replacement on the roster as of yet.