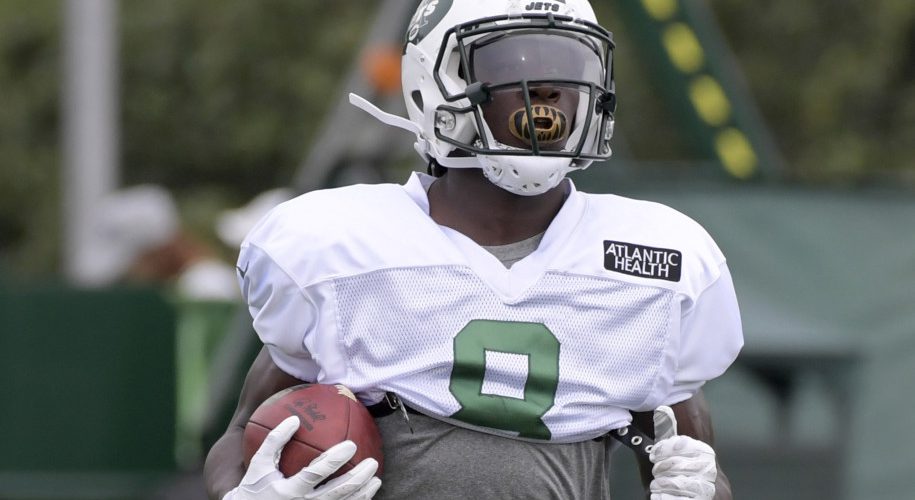 The Jets announced some bad news, Lucky Whitehead has a broken foot. The Jets signed Whitehead in late July, after he was released by the Dallas Cowboys. He was having a good camp and showed explosiveness on returns.

Bowles: WR Lucky Whitehead suffered broken foot. Whether surgery is required is TBD. Will be out for an extended period of time. https://t.co/ksmtFLl8RE

With no timeline for his return, and possible surgery, this changes the return game for the Jets. Frankie Hammond was also in the mix in the first preseason game on both kickoff and punt returns.

The Jets have three preseason games to work it out. The loss of Whitehead hits hard at an already depleted wide receiver position. After the offseason purge which saw both Brandon Marshall and Eric Decker being released. Then Quincy Enunwa getting injured in Jets intra-squad scrimmage. 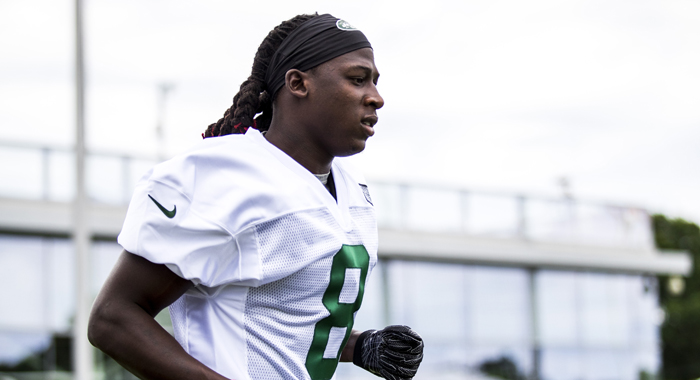