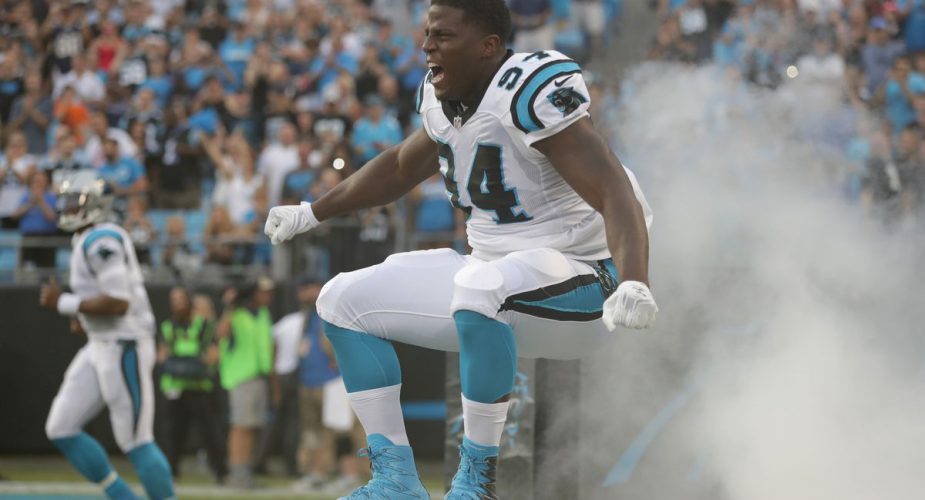 Adam Schefter is reporting that the Jets made a waiver claim for defensive end Kony Ealy. Ealy was recently waived by the Patriots in a surprise move since they gave up draft position to get him.

Also per source, here are the other teams that put in a claim for DE Kony Ealy: Giants, Bucs, Lions, Redskins & Cardinals

The Jets claimed defensive end Kony Ealy off waivers a day after the Patriots cut him, a source confirmed. Ealy joined the Patriots in March in a trade from the Panthers. New England sent its second-round pick to Carolina in exchange for Ealy and a third-round selection. But Ealy was not a fit in New England, and Bill Belichick cut him loose.

The 6-foot-4, 275-pound Ealy is best known for his Super Bowl 50 performance with the Panthers. He had three sacks, an interception and a forced fumble in the loss to the Broncos. That was only 18 months ago, but Ealy is now joining his third team.