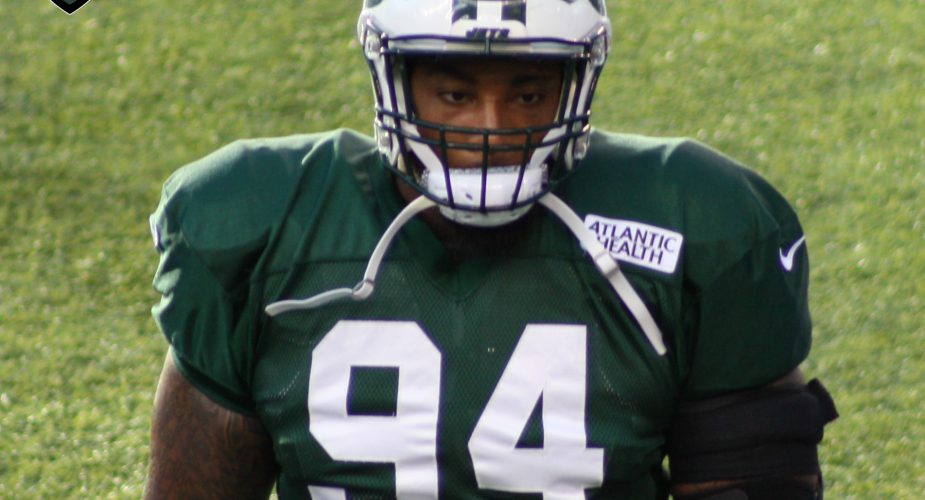 In a minor roster move that’s sure to draw it’s share of chuckles from Jets fans far and wide, while in the verge of what many are predicting will be a disastrous season, the Jets have signed a CFL safety whose first name epitomizes the team’s current expectations…Armagedon Draughn.

A 6′ 4” 195 lb defensive back, Draughn will look to compete for a depth spot on a Jets roster that lost Doug Middleton for the season and Rontez Miles for an unspecified time frame due to an eye laceration.