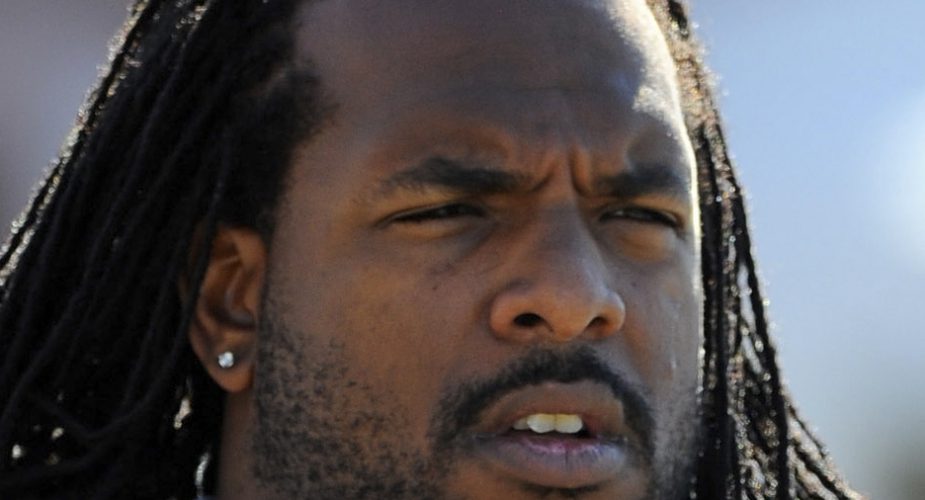 SNY has added Willie Colon to their studio team. They sent us a press release announcing the move, along with news about a new pregame show. The press release appears below.

[New York] August 28, 2017 – SNY, the official television home of the New York Jets, today announced that New York’s own Willie Colon has joined the network as studio analyst for the Tri-State area’s most comprehensive Jets coverage.  A Bronx native and 10-year NFL veteran, including three seasons (2013-2015) with the Jets, Colon will appear across SNY’s slate of studio programming including its critically acclaimed Jets Post-Game Live presented by Toyota and all-new Jets Pre-Game Live.

“We are thrilled to have Willie take on a larger role here at SNY following his recent retirement from the NFL,” says Brad Como, Vice President, Studio Programming and Production at SNY. “Having competed in over 100 games with the Steelers and Jets, Willie’s NFL experience is second to none.  He has incredible insight into today’s players both on the field and in the locker room.  He is a welcome addition to an already dynamic group.”

“As a New York guy, and someone who has played here, I know the unwavering passion and support that Jets fans have for this team.  It’s what makes these fans some of the best in the world,” said Willie Colon.  “I’m excited for the opportunity to be a part of SNY’s Jets coverage and can’t wait for September 10.”

Willie Colon, born and raised in the Bronx, attended Hofstra University in Long Island, NY, where he was a decorated member of the Pride earning Atlantic Ten All-Conference, First Team All-Conference and First Team Walter Camp All-American honors while at the school.  In 2006, the Pittsburgh Steelers selected Colon in the fourth round of NFL Draft with the 131st overall pick.  Over the course of his seven seasons in Pittsburgh, Colon made two Super Bowl appearances, winning in 2008, and was awarded the Ed Block Courage Award in 2012. In 2013, Colon returned home to New York to continue his professional football career with the New York Jets.  He played his final three seasons with the team before officially retiring in 2017.

The network’s 2017 regular season coverage kicks off Monday, September 4 at 4:30 p.m. with the SNY premiere of Jets All-Access: One Team, One Goal.  The half-hour program takes viewers behind the scenes with all the sights and sounds from Jets training camp as Head Coach Todd Bowles prepares his team for the upcoming season.  SNY will profile the biggest storylines at Florham Park for a young and untested Jets team heading into its Week One matchup versus the Buffalo Bills.

Jets Pre-Game Live makes it network debut Sunday, September 10 at 12:00 p.m.  The new program is the only dedicated Jets pre-game show on television, providing fans up-to-the-minute news and analysis of their favorite team leading up to kickoff.  Host Jonas Schwartz will be joined each week in-studio by analysts Ray Lucas, Willie Colon and Mike Westhoff, while Jets reporter Jeané Coakley will provide reports from the field.  For all Jet home games, Erik Coleman will provide pre-game analysis from MetLife Stadium.  Jets Pre-Game Live will begin one hour prior to every game.

Fans can also find the latest exclusive, in-depth reporting of the Jets and everything else that matters to New York football fans via SNY’s sports news and entertainment programming block — Daily News Live at 5:00 p.m., Loud Mouths at 5:30 p.m. and GEICO SportsNite from 10:30 p.m. – 1:30 a.m.