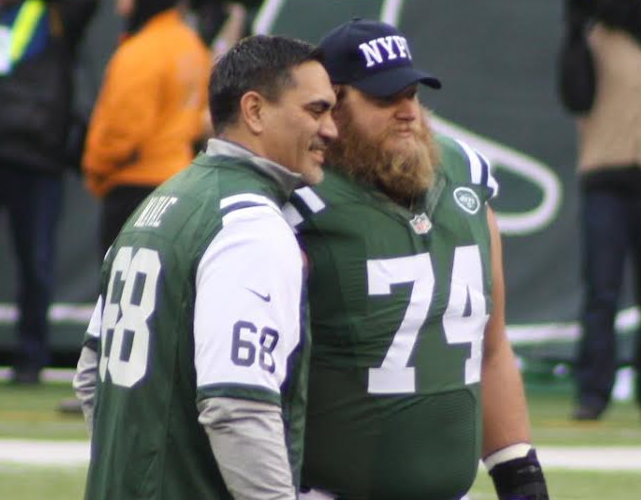 In a bit of news that should bring a smile to the faces of Jets fans everywhere, the team has announced that they will be recognizing long-time great, Kevin Mawae during the 2017 season.

Mawae will become the 18th member of the Ring of Honor and will be inducted on October 1st.

A center who appeared in 8 Pro Bowls (6 with NYJ) and five time All Pro selection, Mawae was a key contributor on several post-season rosters during his time with the Jets.