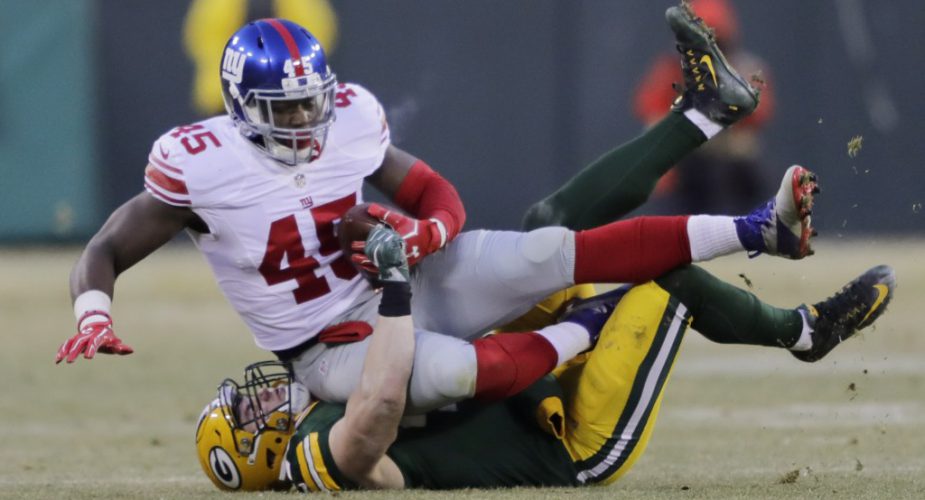 The Jets needed to add some depth at tight end and they didn’t have to look very far to get one as they’ve claimed former Giants tight end Will Tye, according to Field Yates.

The Jets have claimed former Giants TE Will Tye off of waivers, per league source.

With Austin Seferian-Jenkins suspended for the first two games of the season and no proven pass catchers in Jordan Leggett, Eric Tomlinson and Jason Vander Laan, the addition of Tye makes sense.