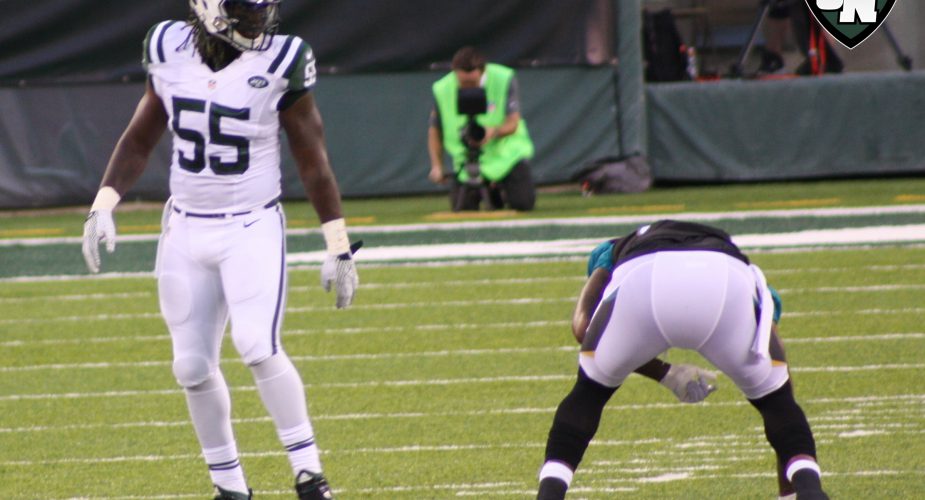 He’ll seed a second opinion, but it seems that as of this moment, Jets linebacker Lorenzo Mauldin’s season could be done according to head coach Todd Bowles.

Brian Costello of the New York post reported that Bowles confirmed that season-ending surgery is a possibility.

Jets OLB Lorenzo Mauldin likely needs season-ending surgery, per source. Mauldin will get a 2nd opinion, but he could be out for year. #nyj

Should Mauldin be forced to miss the season, it would be another player from Mike Maccagnan’s first draft class to suffer a significant injury, the first being wide receiver Devin Smith who has spent the majority of his career on the sidelines due to a variety of injuries.

Mauldin was viewed as the favorite to win the starting outside linebacker job opposite Jordan Jenkins this season, but his bad back forced him out of action for almost the entire pre-season, preventing him from appearing in any of the team’s four games.