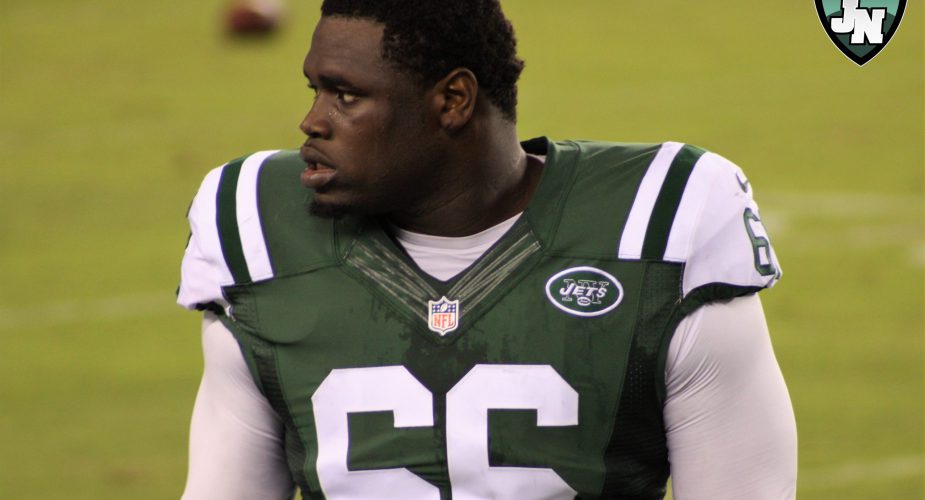 The Jets have released defensive lineman Claude Pelon just days after the former USC Trojan played 17 snaps in his NFL debut against the Buffalo Bills.

We have waived DL Claude Pelon.https://t.co/ufgvDtdZZo

Pelon had a stellar pre-season and stuck on the team’s 53-man roster out of camp but is now on his way out and could gain consideration as a practice squad player.