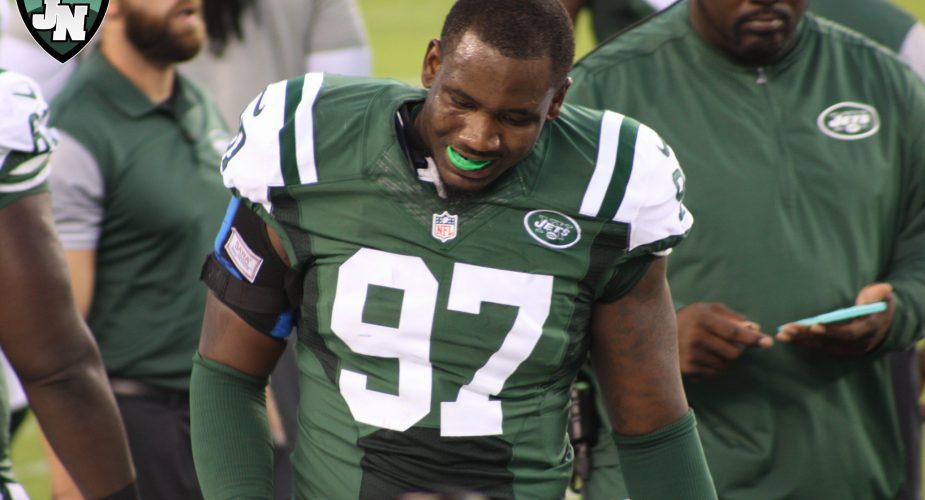 One of the more surprising decisions made by Jets GM Mike Maccagnan at final cut downs was to waive defensive lineman Lawrence Thomas who played well in limited action last season as an undrafted free agent out of Michigan State.  Well, now he’s back.

The Jets have waived injured linebacker Edmond Robinson and added Thomas along with linebacker Freddie Bishop who fills the spot vacated by defensive lineman Claude Pelon.

Thomas played in just three games last season before being placed on IR, but the former Spartan did flash during the team’s season opener against the Bengals when he managed to disrupt several plays in the Cincinnati backfield.