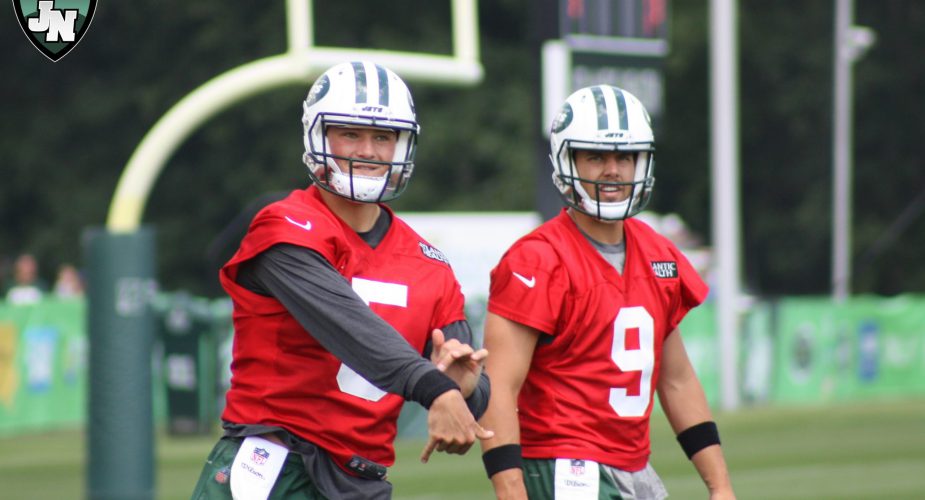 The Jets are set to take on the Oakland Raiders. The team has announced their inactive players for this game and the biggest change is at backup QB. Christian Hackenberg is inactive, and Bryce Petty will be the backup QB. It looks like the coaching staff feels that Bryce Petty is ready to go after getting injured late in the preseason.

The Jets are banged up at the tight end postion; Leggett and Tomlinson are both inactive. Starting tight end Austin Seferian-Jenkins is serving his suspension for abusing the league’s substance abuse policy. He will be eligible to return next week.

Here is the full inactive list for the Jets. 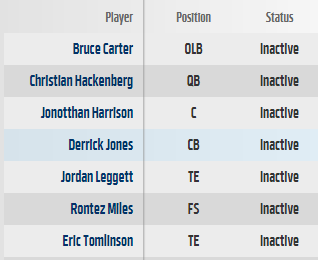