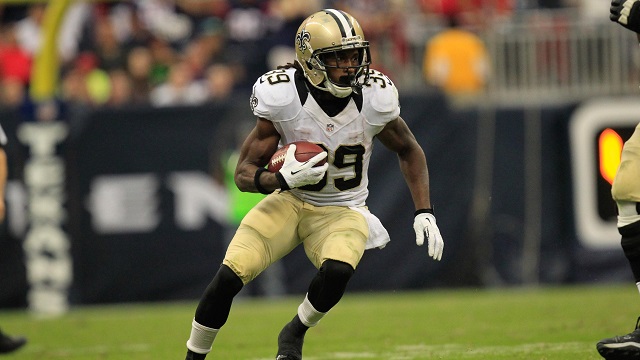 After hosting several players for workouts today, the Jets have reportedly signed running back Travaris Cadet.

A former member of the New Orleans Saints, Cadet is familiar with offensive coordinator John Morton and may be insurance for running back Matt Forte who is nursing an injured toe.

Cadet will likely assume kick return duties as the owner of a lifetime average of 24.3 yards per return on 63 attempts.