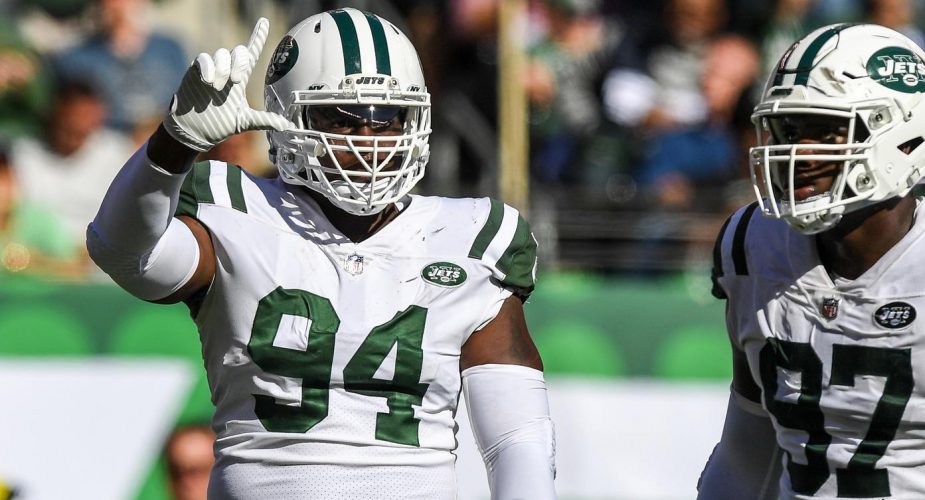 Eariler this week, Jets defensive lineman Kony Ealy was missing from practice for what the team was only call an excused absence.  After a stellar effort that saw Ealy swat down three Blake Bortles passes, intercepting one of them, the team revealed why the lineman was away, and it’s a heartbreaking situation.

With a heavy heart, he earned today’s game ball. pic.twitter.com/rdKsI5Yh42

The team’s official twitter feed announced that Ealy’s sister lost her life earlier in the week but did not elaborate any further.