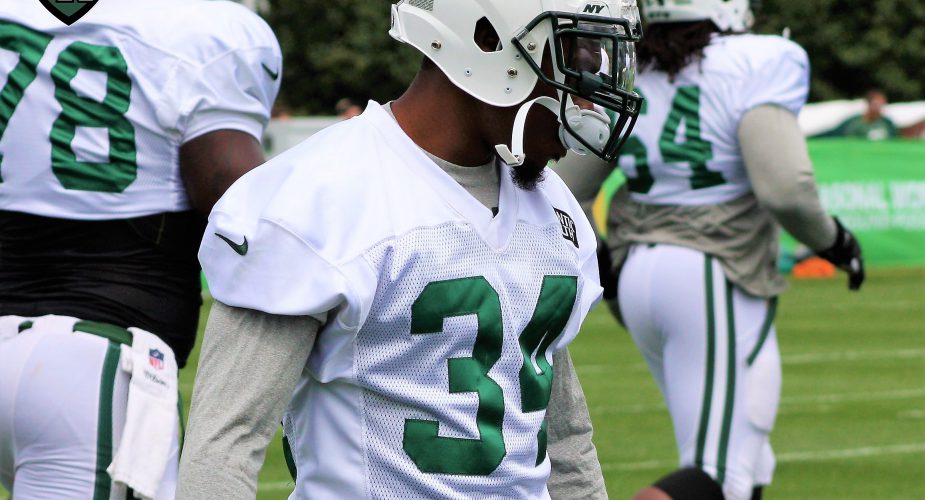 In a move likely set up to make room for suspended wide receiver Jalin Marshall, the Jets have released tight end Will Tye who was added to the team’s 53-man roster after being let go by the New York Giants in their final round of pre-season cuts.

We have waived TE Will Tye and released RB Marcus Murphy from the practice squad.https://t.co/s1tQQAIa7Z

In 3 games with the Jets, Tye had 4 receptions for 38 yards.

The Jets also opened up a spot on their practice squad by letting go of running back/return man Marcus Murphy.  The team has yet to announce who will take Murphy’s spot.  One name worth keeping an eye on is center Max Tuerk who also returned from a four game suspension and was immediately released by the San Diego Chargers who chose him in the third round of the 2016 NFL draft out of USC.