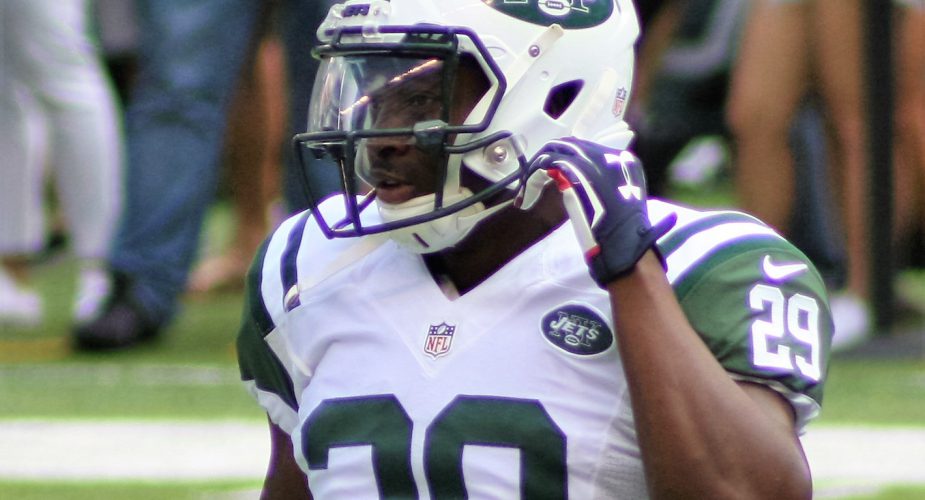 One of the biggest story lines unrelated to the Jets’ performance on the field yesterday was the news that running back Bilal Powell, who missed the entire second half, will undergo tests on an injured calf that he suffered against the Browns according to head coach Todd Bowles.

With Matt Forte sidelined with turf toe, Powell and rookie running back Elijah McGuire became the top two backs on the depth chart but the Jets weren’t able to get much going on the ground (13 carries for 25 yards) as the Browns consistently loaded the box.

If Powell’s injury is going to cost him time and Forte’s turf toe isn’t healed, the Jets will be looking to add a running back as the only other back on the roster, Travaris Cadet, has just 26 carries in five NFL seasons.  Running back/kick returner Marcus Murphy who is currently on the practice squad could be the next man up.