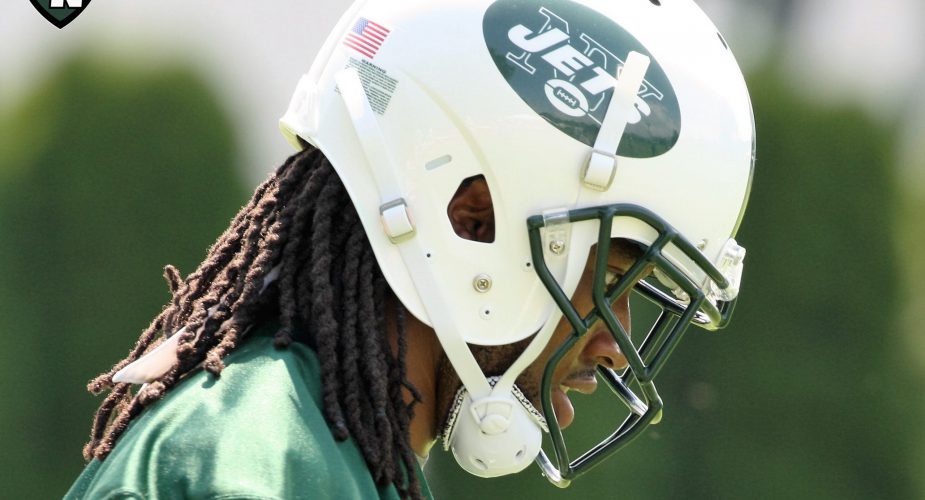 The Jets roster exemption for Jalin Marshall expired today so a move was required to make room for him.  The team has announced that the move was waiving cornerback Marcus Williams.

The move comes as somewhat of a surprise as Williams was seen as having a bigger role in Todd Bowles’ defense this season but he’s been virtually invisible.

Williams’ release will save the Jets $2.7 million with no dead money according to overthecap.com.