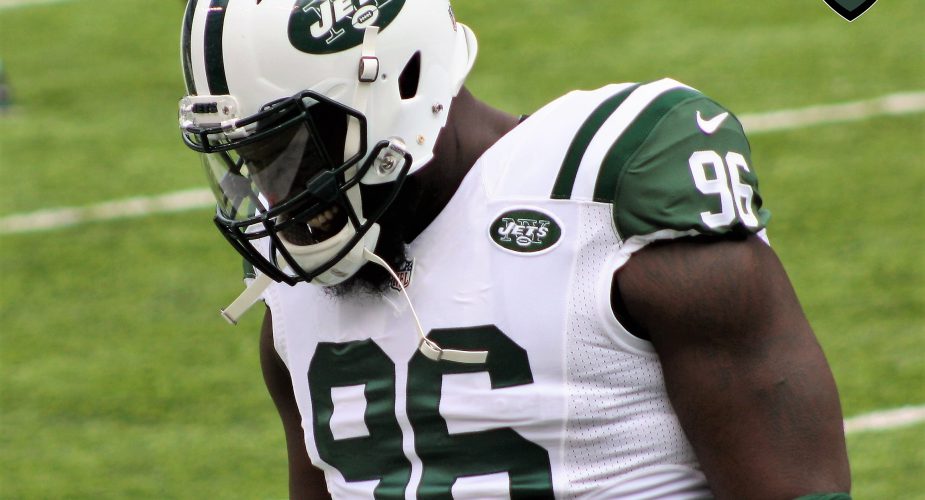 The Wednesday practice report was released today and Muhammad Wilkerson (shoulder and foot), Robby Anderson (ankle) and Bilal Powell (calf) all did not practice. Kony Ealy and Matt Forté were both limited. Todd Bowles said that Wilkerson missed practice due to his toe injury and Robby Anderson injured his ankle last week versus the New England Patriots. No real update on Bilal Powell beyond saying, “he did not practice”.