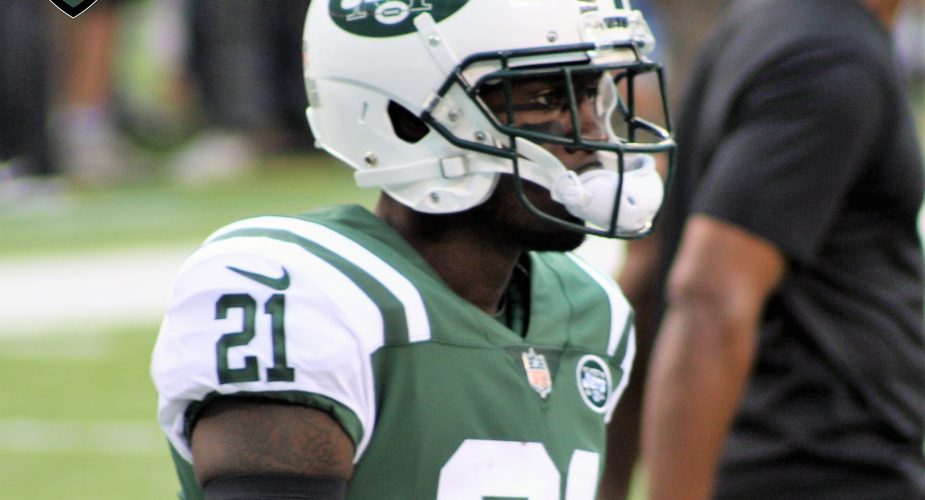 Injured in the midst of arguably his best performance of the season in the Jets’ 25-20 loss to the Atlanta Falcons before being pulled for a foot injury, there’s some good news regarding Jets cornerback Morris Claiborne.

Morris Claiborne said his X-Rays on his foot were negative. MRI tomorrow #nyj

According to Brian Costello of the New York Post, Claiborne revealed that X-rays on the foot were negative and he will undergo an MRI tomorrow.

If Claiborne is out for an extended period of time and Buster Skrine remains in the concussion protocol, the Jets will be without a true number one (or two) cornerback heading in to Tampa Bay on Thursday.