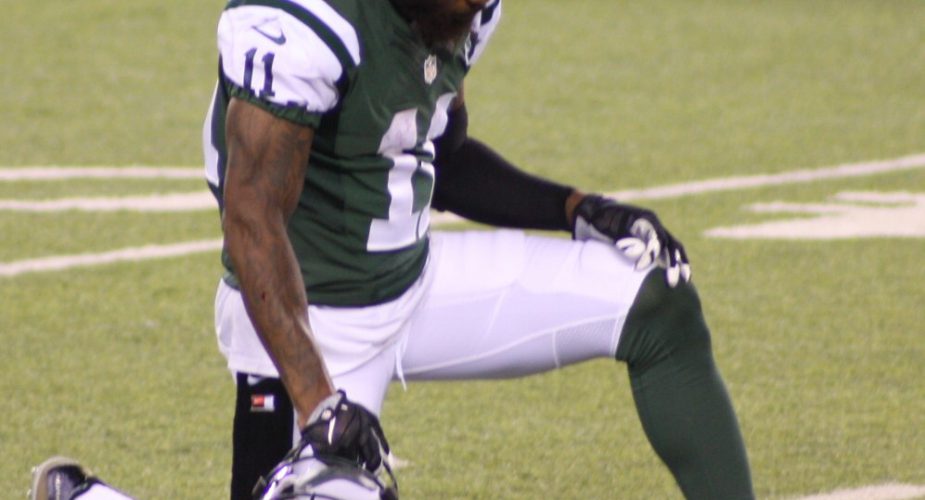 Last week Jets fans learned of wide receiver Jeremy Kerley’s looming suspension for an unknown length of time and for unconfirmed reasons.  Now, we have our answer.

According to NFL insider Adam Schefter, it will be a four game suspension for Kerely as a result of a positive PED test that Kerley has denied using.

Jets WR Jeremy Kerley suspended without pay for the team’s next four games for violating the NFL policy on performance enhancing substances.

With Kerley out of action for four weeks, rookie receivers Ardarius Stewart and Chad Hansen will likely see an increased role on offense, with the possibility of the team elevating Jalin Marshall or JoJo Natson from their practice squad.

By Glenn Naughton
Posted on November 6, 2017